Music makers: If the Ableton Live interface boggled your mind before then things just levelled up – for better or for worse.

AliveInVR is a new app for HTC Vive that allows users to step into virtual reality and make music using Ableton Live. Among the many features, users can utilise full-scale instruments in 3D space, use a giant Push and Launchpad and literally touch the Ableton interface. Talk about immersing yourself in the music, right?

The app – which costs around $15AUD on Steam – is not the first to attempt to tackle music production in VR, in fact it was a New Zealand company called Pensato that first attempted this back in 2014, however the concept didn’t stick.

Get your head around ALiveInVR with the video below. Will you be copping this? 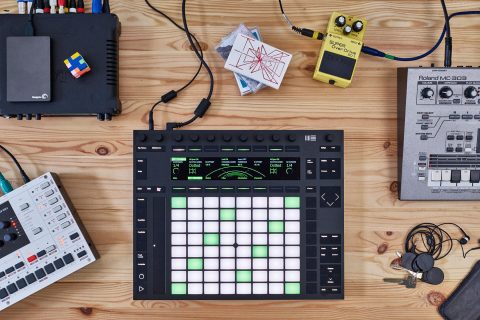 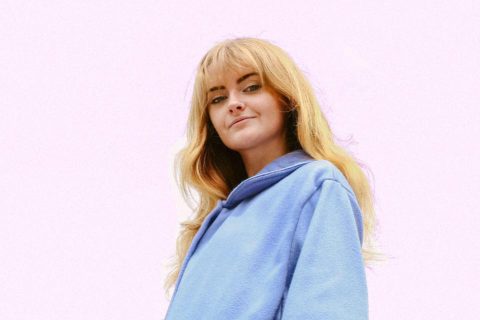 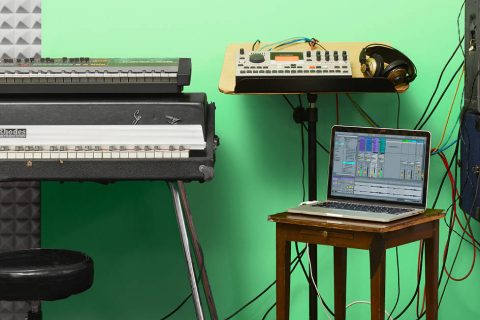