Producergirls is a brand new Kickstarter campaign that aims to offer free production courses for female producers across the U.K.

Speaking on the venture, Producergirls founder E.M.M.A says “It’s a skill sharing, supportive environment for girls who want to learn but have not yet had the opportunity, funds or connections to do so.” 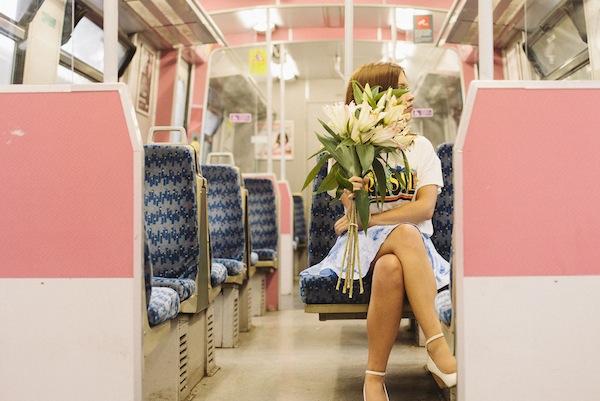 Despite not having much luck with funding in the past, E.M.M.A has launched a Kickstarter looking to raise £2000 (~$3200AUD) to bring let this project see the light of day. “With an injection of cash, we think the project could have the chance to make a real difference to the scene” says E.M.M.A, and it’s hard to disagree with her. There’s always been a noticeable difference between the amount of male and female producers in the game, and now with access to resources, her goal to alleviate this case is more valid than ever in 2017.

“We don’t have any funding as it’s just been self-starting, direct action with a few like-minded producers.” E.M.M.A states on the DIY beginnings of this project.

The tutors on board include Dexplicit, P Jam, Ikonika and Nightwave. They have held three workshops in London, one in Glasgow, and an upcoming one in Manchester. They’ve introduced around 80 women to the world of production through their events, and have received almost 1000 applications! Time to get the ball rolling on this!

Learn more and donate to the Kickstarter here. 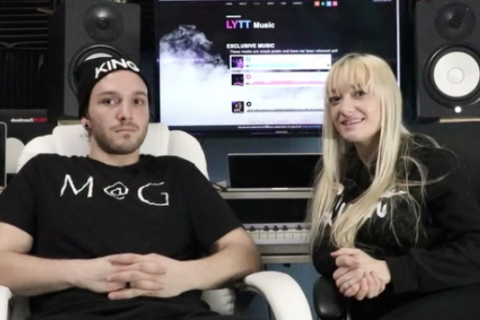