Lorde’s ‘Green Light’ gets remixed by Chromeo, SACHI and Montell2099

With her second studio album on the horizon, Lorde has indeed become talk of the town once again. To make matters better, Canadian duo Chromeo and fellow NZ hombres SACHI and Montell2099 have dived in for some huge reworks of her single ‘Green Light’.

Talking on the Chromeo cut first, this soothing remix popped up last week, and despite maintaining a lot of the songs originality, it’s pretty clear that Chromeo has left their mark.

Disco inspired instrumentals, vocal tweaks and an array of booming synth chords have been injected into the track, all laying the foundation for Lorde’s original vocals to drift above, creating a funky rebuild of an already powerful song.

Now onto out boys, SACHI and Montell2099, who are very much keeping it in the NZ family with this one. The up-and-coming producers have all been turning heads over the past 12-months, and this remix certainly proves why we should all be keeping eyes on them.

Unlike the Chromeo remix, SACHI and Montell2099 flip the script completely with their joint remix, building a darker tone through a minimal approach that gradually layers up in instrumentals as Lorde’s heaving chorus drifts into the equation.

Listen to it below and see what you think.

The remixes come just a few weeks ahead of the release of Lorde’s ‘Melodrama’, which drops on June 16 via Universal Music Australia. 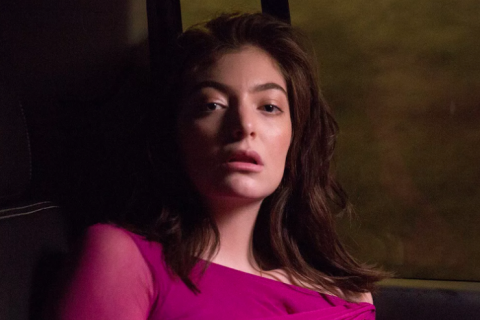 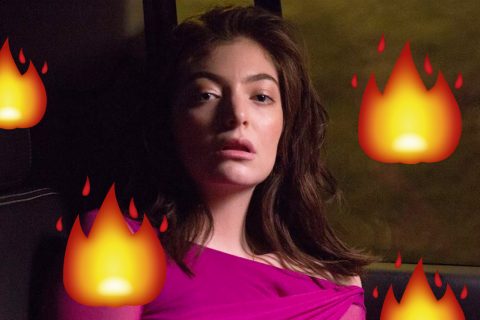 Here are the finalists for Lorde’s ‘Homemade Dynamite’ remix comp 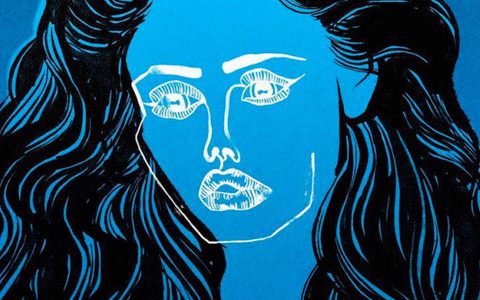