Victoria Police have launched a new operation against drugs by introducing sniffer dogs onto the streets of Melbourne.

Dubbed ‘Operation Safenight’, this new counter attack to drug use kicked off over the weekend, with sniffer dogs posted up near popular nightspots such as Revolver, Lucky Coq and Circus among others, resulting in 20 arrests.

16 of the 20 that were arrested were found in possession of cannabis, amphetamine, cocaine, ketamine and the most popular party drug, MDMA. None of which were searched inside any of the aforementioned venues, but instead on the streets outside.

Operation Safenight comes following the devastation that occurred earlier this year when a lethal batch of MDMA that resulted in 3 deaths.

Do you think this is the best move from Victoria Police? 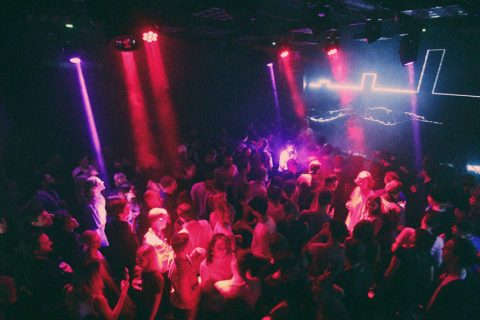