The Life of a Ninja [Datsik Exclusive Interview]

Troy Beetles, better known as Datsik, continues to evolve on a personal artistry level while pushing the bass music scene to new lengths. The internationally touring producer and founder of Firepower Records is poised to make bass music the sound of the future. Hitting the road in support of his new Sensei EP, Datsik’s North American “Ninja Nation 2017 Tour” is armed with PK-Sound and themed after his obsession with ninja culture.

SR: What makes you the most excited about touring again?

Datsik: I would say the most exciting thing for me about touring again is getting to play my music for the people who listen to it at home, on their computers, and in their cars. I think it’s fascinating that my music has made it out this far and I think it’s cool to be able to perform it and have kids go nuts to it and witness it in person. It’s a really cool feeling that got me hooked from the start and I think that’s what is going to continue to drive me forward to continue to tour.

SR: What makes this tour different than the last ones?

Datsik: This tour is different because, first of all, we have different support. We have Crizzly and Virtual Riot, both wicked dudes. Also, we have a whole new stage production called “The Shogun.” What that is, it’s basically a giant dojo and at the center of the dojo, is me, and I’m kinda dressed as a hybrid Mortal Kombat character. I kinda look like a cross between Raiden and Sub-Zero. The hat is all LEDed out and the visuals work in tandem with the stage. I think it looks pretty cool.

SR: What is your production process? Vocals first?

Datsik: It’s all track dependent really. Sometimes it could all start from basically just screwing around on the bus, and you know, playing around with sound design and coming up with a cool patch. Then from there, turning it into some sort of pattern that works and then you think ‘yo this is dope, what if we turned it into triplets and threw some drums over it and triple hats.’ All of a sudden, you have this really swamping rhythm thing. Or, it could be a lot different. If we have a really good vocal stem, we could take that and write the entire track around it and take more of a songwriter approach to it. I think both are good ways to start, however, you need to kinda do it in both ways in order to come up with different results for songs. If you always just stick to one formula, you’re not going to ever break out of your bubble. I think it’s important to stay creative and keep yourself happy. Basically create stuff, that as an artist, you’re super into because if you’re not into it, how could you expect other people to be into it?

SR: Yeah, you’re right, if you’re not hype, how are you going to get the crowd hype type of thing…

SR: Do you prefer getting the vocals first?

Datsik: I’m honestly down for whatever. It’s always fun. I do a lot of work as well with my buddy Bais, we do Ephwurd together, which is like kinda a pop, hybrid house side project. So with that kinda stuff, we do a lot more vocal bass stuff and we try to write full on songs. It’s all track dependent. It’s important to consider both angles. With the Ephwurd stuff, I love writing pop based around the vocals because if I feel like if the vocals aren’t really working out, we can extract the vocals and all of a sudden we have this pop tune. It’s kinda fun. But with Datsik, it’s more sampling as opposed to using a whole, giant song and remixing a song. With Datsik, I sample something and kinda modulate it and turn it into something bass driven.

SR: Which record of the new album are you the proudest of?

Datsik: I would say, I probably had the most fun writing…maybe ‘Gravity’ because I’m breaking out of my comfort zone a little bit with it and trying to do something different. Other people would argue that they like a different track more, but for me personally, I enjoyed writing that because it’s not a full on aggressive banger. In order to make tracks that go off on a dance floor, that aren’t based off of straight aggression and angst, it takes like a little bit more and the thought process is a bit more intricate compared to writing something that hits really hard with a big mix down. So, I think that track for me was kinda cool to write with Zack the Lad.

SR: What are the top 3 things you can’t live without while you’re on tour?

Datsik: I would say pedialyte is the first thing…

SR: I just came back from Holy Ship recently and that shit saved me, oh my god.

Datsik: How was that btw?

Datsik: I’ve heard nothing but good things about it. All my friends were going and I was like ‘fuck, I wanna go…’

SR: It was my second year doing it. You gotta go.

Datsik: The second would good sound system, whether it be the one we are traveling with or the one that we use on the bus to write music. Speakers in the green room are important too. Always gotta have a good sound system closeby. When you’re traveling with a bunch of artists, you never really know when you’re going to be creative, so it’s always good, wherever you go, to have a space where you can plug in and start creating or writing stuff .

Datsik: The third would be a good attitude. It’s all about having and creating a good synergy with your team and making sure everyone is happy. This is my eighth bus tour and every single one has been awesome. I always have a great crew, everyone is always super stoked, and everyone wakes up excited to work and excited to make a dope show happen for the people that are showing up. I think that’s important. You don’t want people to feel like they hate their job on the road, you know? So that’s really important to me as well.

SR: What is your favorite video game soundtrack?

SR: That’s what I like about the Tony Hawk Pro Skater soundtrack. All those punk rock late 90s tracks.

The Ninja Tour is still karate chopping its way through North America, so make sure you check out where Datsik is headed to next and grab tickets to a city near you! 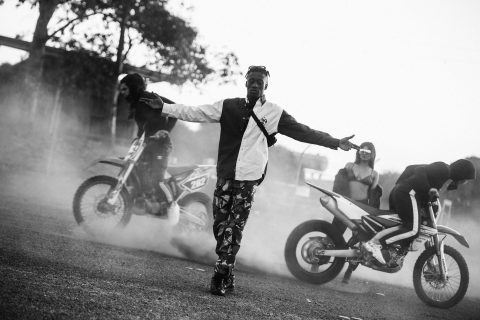 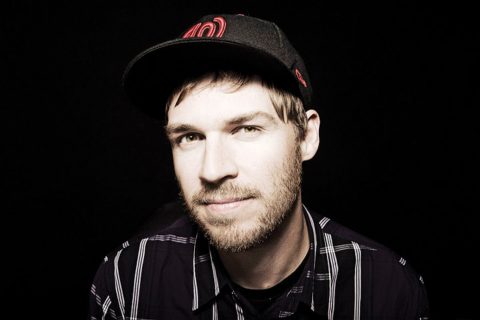 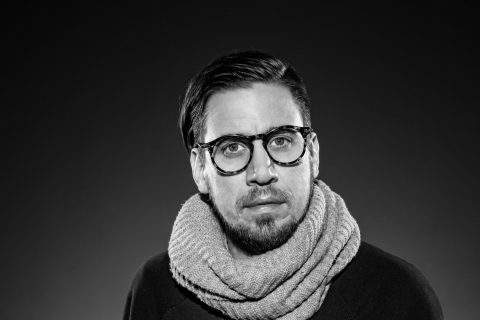 Oliver Koletzki: “I was a little bit bored of deep house after doing it for 6 years” 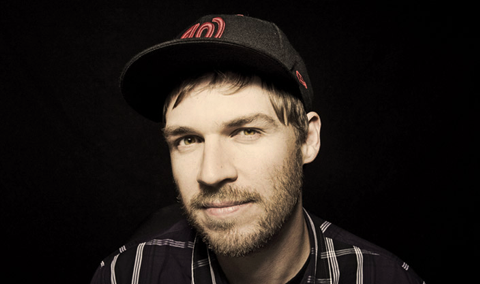 Worthy Embarks on “One on One” Tour