Electronic music prodigy Porter Robinson impressed the world after his collaboration with Madeon as well as the anime short-film that accompanied the duo’s release. Porter Robinson has been working at an unstoppable force with his hard work paying off and evident in his solo shows.

Moving away from his usual live sets, Porter Robinson played a DJ set at EDC Orlando as well as an edit of his tune Fresh Static Snow at Voodoo Music Festival.

You can re-live the talented producer’s set as Porter Robinson‘s fans took the time to record an hour of his show  including his main highlights at Voodoo Music Festival. 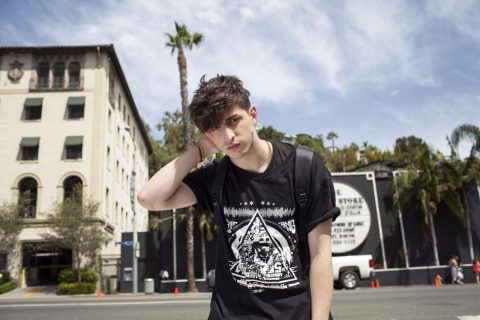 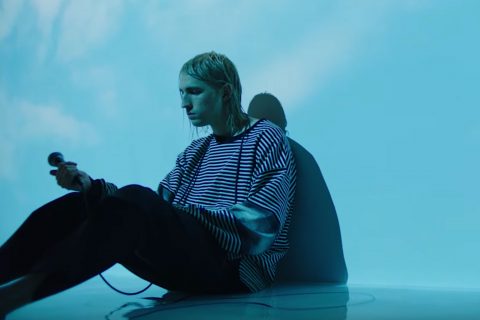 Porter Robinson returns with sublime new single ‘Get your Wish’ 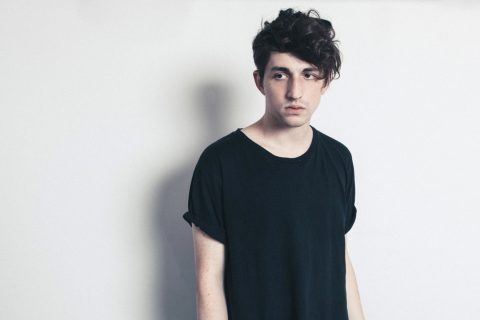