Stormzy Has Cancelled All Upcoming Shows For 2016

Stormzy has this today announced that he is cancelling the rest of his 2016 performances, including the soon-to-begin Listen out Festival.

The popular Grime MC took to social media this morning, uploading a note to his fans explaining that he will be postponing all shows – except 1Xtra live – due to “reasons out of my control”.

The shock announcement comes exactly a week after fellow grime figurehead Skepta announced the cancelation of his Australian tour due also to “personal reasons”. Read more on that here.

Stormzy was set to perform on the Listen Out tour starting this weekend.

Read his note to fans below. 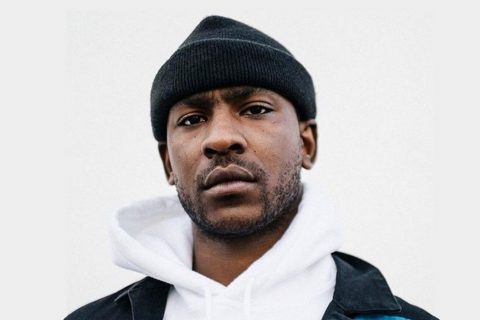 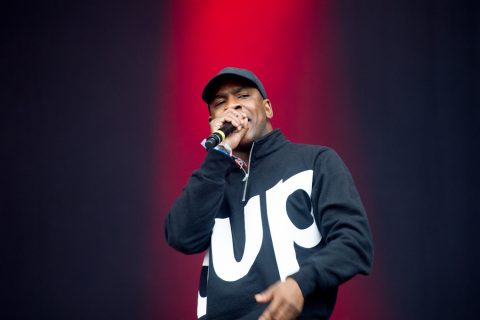 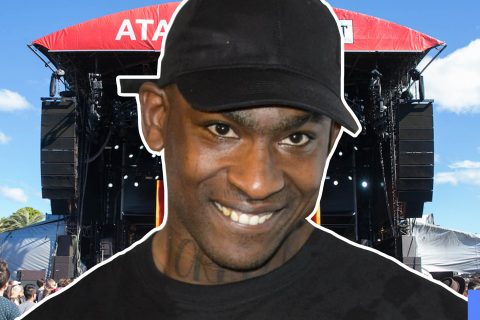 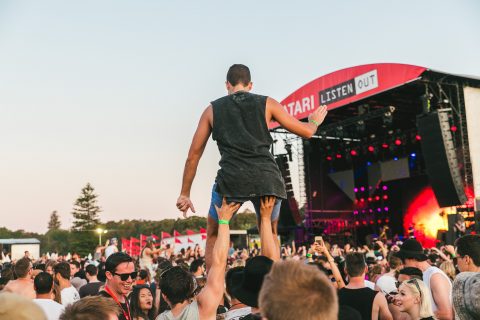