Spenda C is something of a rap connoisseur, and is coming through with his pick of the Aussie rap crop fort he start of a new series with us, Spenda C’s Rap Round-Up.

Get around the first round drafts below, tracks from the likes of Dominic Rahmeel, Diaz Grimm and more!

P.S. you can catch Spenda tonight in Brissy playing some heaters alongside Hydraulix and Ember at The Met.

Dom is unquestionably a big player in the Australian Grime movement. TYH hits hard right from the start with a more trap style beat and Dom’s unmistakeable voice. If you’ve never heard Dat Bredda Dom before, this is a great introduction.

Dos Boy is a Melbourne based artists from Byron Bay. At first I thought this track was a bit tongue in cheek but then I realised that he must just really likes drugs. I Like Drugs starts out pretty fun but gets dark AF real quick. It’s confronting yet catchy.

Kwasi just keeps on upping the bar and if he keeps this up everybody else is gonna need to take up pole vault to get to his level. No More sees the Melbourne based artist switch up styles with ease over yet another first class HFNR beat.

I met Diaz in Auckland back in 2015 when he was working in a burger joint just before he dropped his debut album, Osiris. I don’t know if he’s still making burgers but he sure is making some bangers!! Foreigner came out last week on his sophomore album, 2077.

I’m just posting this for the clip to be honest. Sand dunes, snakes, yellow track pants…. It’s got it all!! For real though keep an eye on the Home Baked crew from Perth. 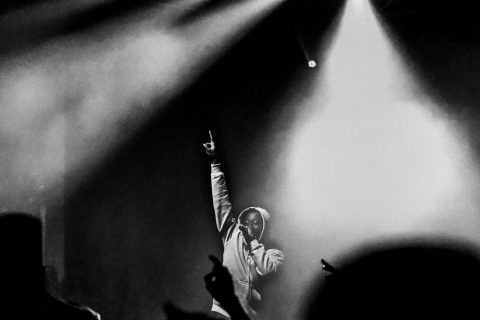 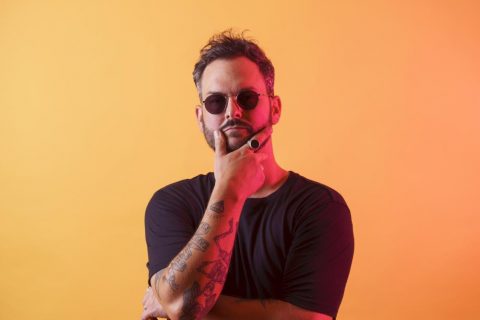 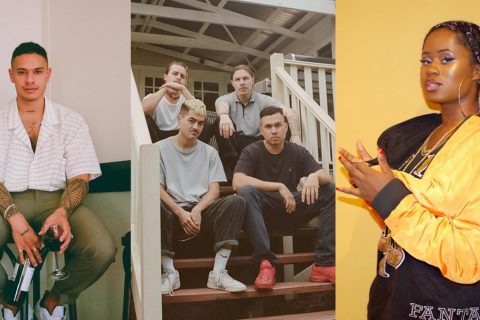 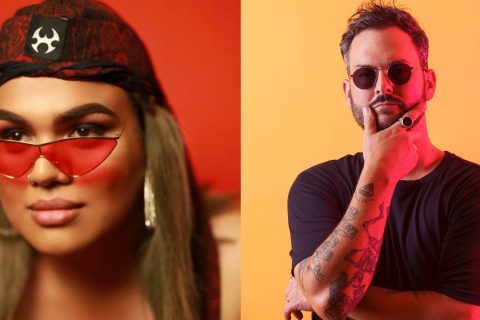