Italian-born London-based house music icon has announced his third studio album and it’s a big one. Featuring 11 tracks of soulful dance floor bliss, the release will be delivered by Chi-town legend Green Velvet on his own Cajual Records.

“Starting from the title, I decided to give a clear idea of where my sound is at the moment… This album is to tell everyone what I stand for and what my sound is.”

Hitting the shelves just ahead of Miami’s iconic week of dance music, Riva’s album is set to make an impact this clubbing season. Proving that he’s still an influence after almost a decade behind the decks, this album’s classic feel is more than enough to get a dance floor moving. As global dance culture begins to return to a classier sound, it’s acts like Riva who will deliver timeless sets week after week. 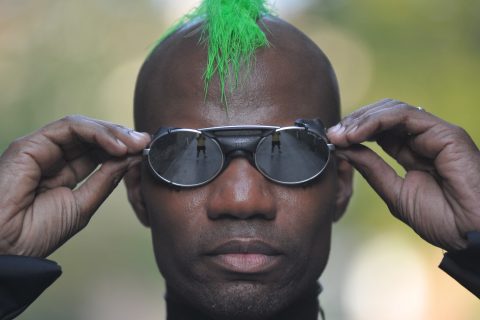 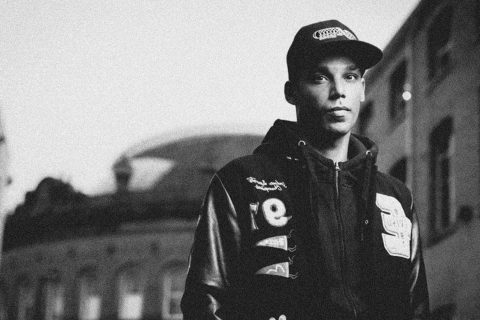 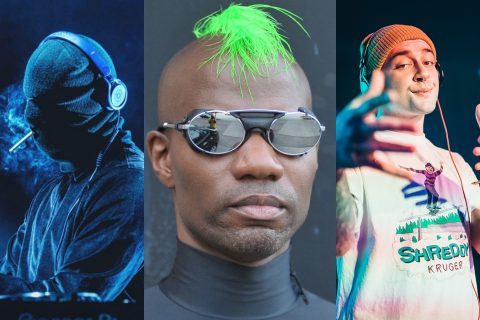 There’s a huge Listen Out afterparty in Brisbane this Sunday 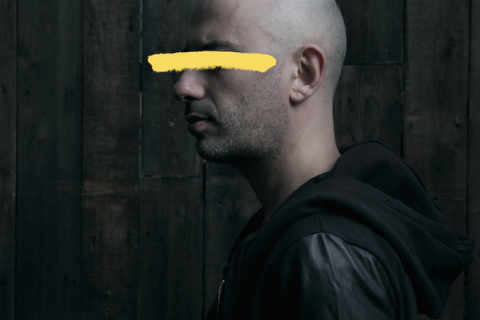 Top 5 Riva Starr Tracks Ahead of His Return to Australia