Why Having An Ultra Music Festival In Bali Is a Bad, Bad Idea

Ultra Music Festivals flagship event in Miami will launch in just days and with it has come an announcement that has more than a few Australians worried.

In part of it’s worldwide expansion has come a jump into the asian market and with it stops in Korea, Thailand, Macau, Japan and Bali through June to September.

The later is set to take over Bali’s popular beach resort of Seminyak inside the famed Potato Head club and W Hotel and plays an obvious stepping stone between Australia and he rest of the world.

Even though Balinese might be ‘EDM’ fans at heart and will finally have an electronic music festival to call their own, the decision has a lot of Australian’s worried…

Just a few points why having an Ultra Music Festival in Bali is a bad, bad idea.

I’m sure we’ve already sent over enough cashed up bogans for one country, having a major dance music festival that will likely attract tens of thousands more at the one time might be a little overwhelming for the locals that could results in even more tension.

Sure there will be tourists from other countries but the proximity of Australia and it already been a popular destination will only make it more of an easy decision.

It seems like everyone knows someone with a horror story from Bali be it fights on the streets, a mushroom shake gone wrong or drinking themselves close to death it all seems too common.

2. Bali has an extremely fragile environment

Bali is a beautiful place, a coastal region surrounded by beaches, fauna and flora. Upping the amount of people in one place at the one time who aren’t necessarily there to relax and lay around can cause extra amounts of rubbish, water use and stress on the current systems.

Hopefully Ultra Music Festival have strategies in place to help re-stabilise the area after.

It’s no lie that Australians consume a hell of a lot of drugs, up to $7 billion just last year according to a recent report released by the Bureau of Statistics.

Be it relaxing or maxing out Australians enjoy everything from alcohol to cannabis and more often than not party drugs such as ecstasy and MDMA.

Which leads us to the third point…

Bali has a ZERO drug policy that has led to plenty of lengthy jail times and even in light of recent events, executions for Australians.

The idea of a festival, closely situated near Australia, that is already a popular destination for young males and females who enjoy the occasional toke or more but has a heavy handed approach to drugs is simply put, a bad bad idea.

Although this might be a glass half empty look at things, all it takes is just one serious matter to really destroy any potential positive impact for a serious festival contender such as Ultra Music Festival to make a footing into Asia.

Lineup and details to come. 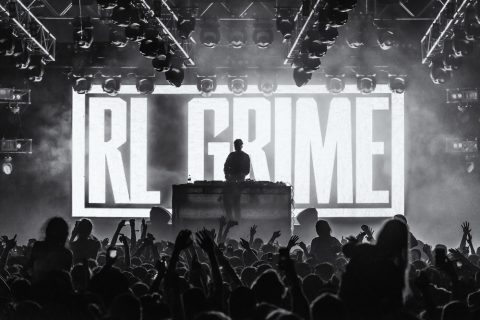 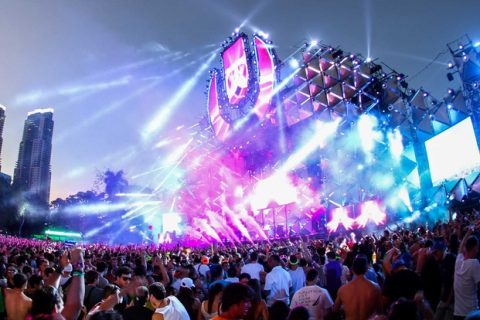 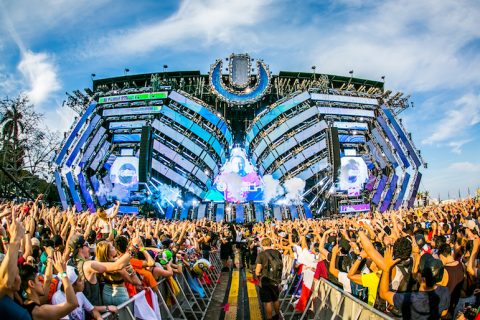