Guess How Much ‘Beats By Dre’ Headphones Are Estimated To Cost?

Beats By Dre would have to be one of the most heavily endorsed tech products out there, from DJs to athletes you’re expected to see them wearing a pair of the brightly coloured cans… and there’s a good reason for it.

Turns out the headphones cost close to nothing to make, roughly $14 a pair according to designers in a New York Times article on the Apple buy out of the Beats By Dre company.

This leaves plenty of room for marketing that has led to a 27% stake in the headphone industry and a reported $1.8 billion in sales last year alone.

Just last month Times ranked the headphones second worst in a list of 18 products based on sound quality with industry standard bits from Sony, Audio-Technica, Sennheiser and Pioneer all placing much higher.

With Apple now taking the reigns of the Beats By Dre business there’s hope some better quality parts are involved in future releases… but probably not. 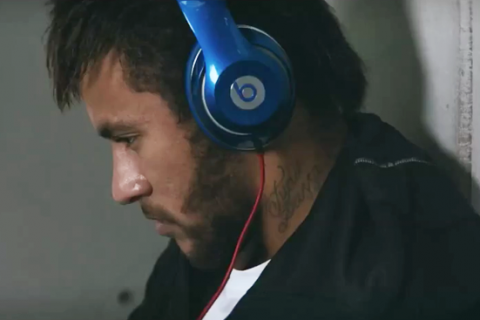 Dr Dre Is, But Isn’t Hip-Hops First Billionaire After Apple Acquirement of Beats By Dre 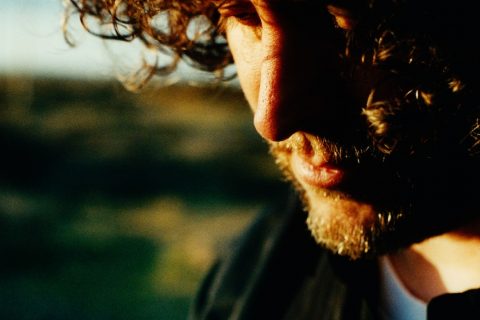 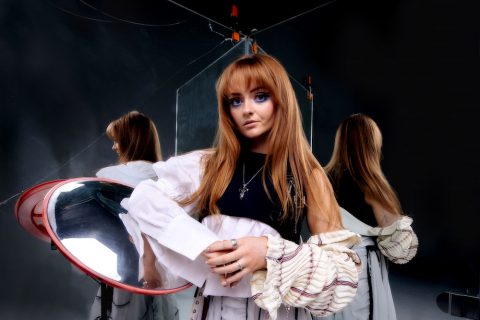