Which Mayor Proclaimed This Week to be ‘Techno Week’?

As Movement Electronic Music Festival approaches and the festivities get underway, the Mayor of Detroit has officially proclaimed this week to be ‘Detroit Techno Week’. That’s right, in the middle of grappling with the city’s financial crisis, Mayor Dave Bing took a moment to sign the proclamation, beginning the celebrations on Tuesday and lasting through to Monday, May 27.

Movement, which kicks off Detroit’s bang-up summer of festivals and concerts, brings a mighty handful of the most reputable acts in electronic music to downtown’s Hart Plaza Saturday, as well as thousands of fans from all over. This year, you can see heavy hitters like Moby, Carl Cox, Derrick May, Boys Noize, Julio Bashmore, DJ Dubfire, Richie Hawtin and Tiga on Memorial Day weekend. Check out the Movement Electronic Music Festival website for a full lineup, schedule and more info.

Fingers crossed that we get to see the man himself Mayor Bing get involved and play a ripper set. 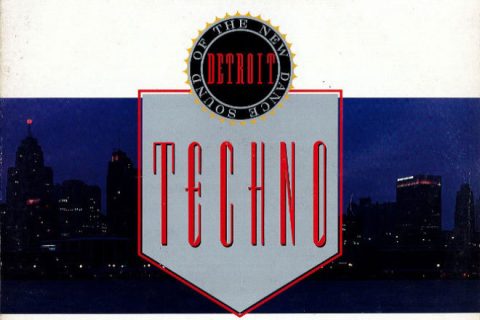 Detroit’s Techno culture lands an exclusive exhibition and it’s not in Detroit!