Today marks the release of Scott Hansen aka Tycho’s third album ‘Awake’, following on from 2011’s well received ‘Dive’ LP. According to him, it’s “in many ways, the first true Tycho record”, and through collaborating with drummer Rory O’Connor and guitarist Zac Brown, the Ghostly International-released record connects greater than ever with his wistful post-rock ambient spirit. We shared the first single back in October last year, and the second single ‘Montana‘ a couple months back in January. If you haven’t been following this album or Tycho in general and you’re a sucker for downtempo beauty, you’d better get on this ’cause the beige-coloured vinyl has already sold out and the standard black 12″ is quickly running out. It’s available in all formats though – you can buy it here, and check it out in full below. One of the best albums of the year. 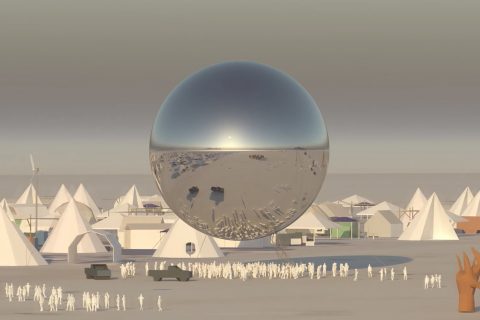