Ahoy! Believe it or not sailors but although months away (10 to be precise), the Holy Ship pre-book tickets have sold out within days. As quickly as it finished, the hype has built up again yet this time even bigger and better with the HARD event testing out its first expansion to a two-weekend party similar to that of Coachella, Glastonbury and Ultra.

The high seas debauchery will set sail from Miami on January 3rd and February 25th, taking the Ship crew to the Bahamas and back. With a boat-load of acts last year – including Diplo, Dillon Francis, What So Not, Disclosure, Ryan Hemsworth, Boys Noize, Amine Edge & Dance etc etc – the event has become a do-not-miss as there has yet to be a leak of who to expect for 2015. However, it goes without saying that attendees will be gifted with the best of the best.

So in the mean time for all you aqua-holics out there check out the official 2014 recap video and the 5 biggest moments of Holy Ship 2014 to get those F.O.M.O juices flowing, and once you realise you do not want to miss out on nabbing tickets you still have a chance by signing up here to the waiting list. 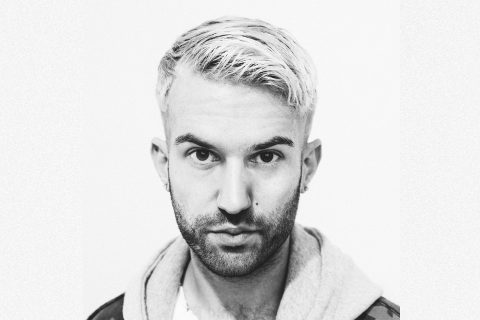 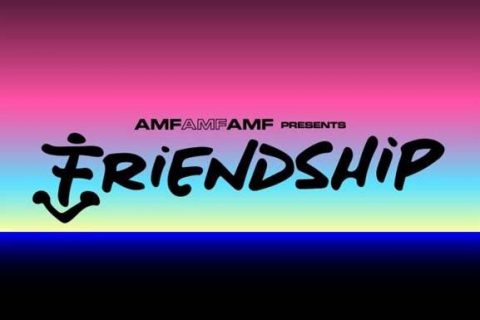 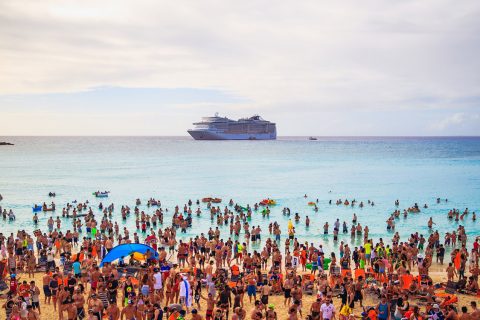 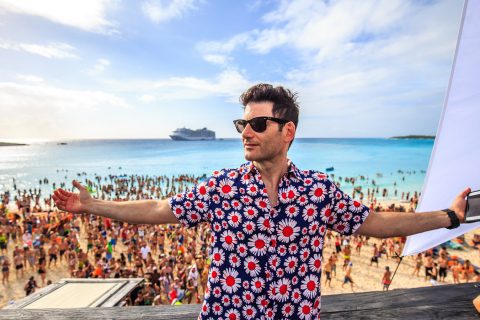 Destructo parts ways with Holy Ship and people are not happy