IKEA have announced that they are to discontinue the hugely popular Expedit line of shelving, which for a generation – as music fans know too well – is the best way to house vinyl collections. The news (as far as we know only occurring in Germany) sparked an intense reaction among German vinyl enthusiasts, which led to the formation of a Facebook page (Save the IKEA Expedit bookshelf) in protest, attracting more than seven thousand followers.

It seems to be the case that IKEA product lines are not specific to countries—if that’s true, then that probably means that IKEAs in America will also cease carrying the Expedit line soon, and with that the domino effect will begin around the world. An alternative called the Kallax line of shelving has been announced, however as those who spend too much time looking into things like this (thanks to user: soundscope) have pointed out, the sides are a lot thinner, meaning they may not be able to support the considerable weight of  the beloved vinyl.

So for those who cannot seem to imagine life without the line, either stock up before its too late or see below for a useful guide to the Expedit line for record collectors. 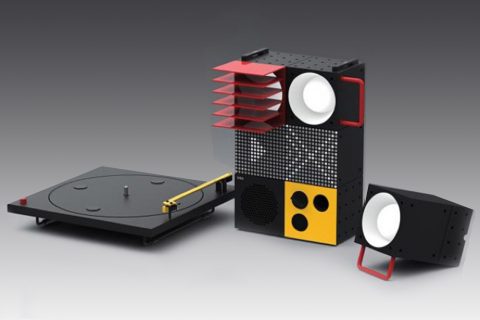 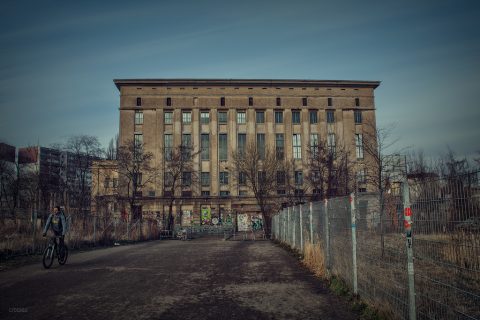 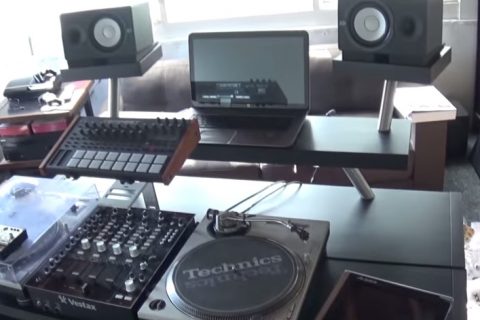