In a recent interview with MTV, Madeon has spilled details on his recent work with Lady Gaga on her ‘ArtPop’ release – where he was credited with production duties of three tracks alongside Zedd, his love of pop music, preference of working with smaller indie bands yet a pipe dream of collaborating with Kanye West or The Killers.

Hugo, who is still rocking a brutally young face as a 19-year old did hint the early beginning of his album, that might not categorically be all dance or electronic;

“I started working on my album and I’m gonna spend a good chunk of next year working on my album as well. It’s a nice toe in the water to see what the other side of the world beyond electronic music is like, ’cause ultimately I just want to do an album that people listen to at home and enjoy, not just in the club.”

Adding further the kinds of features or cameo’s we could expect, with his preference of working with lesser known indie artist and a complete buck to the power the young French producer sways having already headlined festivals here in Australia and globally, as well as remixes he’s already been commissioned to do;

“It’s a little early to say. Personally I really like collaborating with smaller indie artists ’cause i feel like it’s a nice way to introduce people to artists that I love. I probably would work more with upcoming artists than big names that’s my kind of vibe. But I love producing big names.”

As far as production duties Madeon is aiming for the top with a want to produce or work with big rock band The Killers or the king of Hip Hop Kanye West.

“I would love to do like hip-hop or something like a rock band, like The Killers or Kanye West,” he shared. “I want to do as many genres as I can.”

Anyway you look at it, Madeon has kept is integrity and sound and looks set for an even further trajectory within the music soundscape.

Very good Madeon album day. A long way to go, but i know where i’m going. 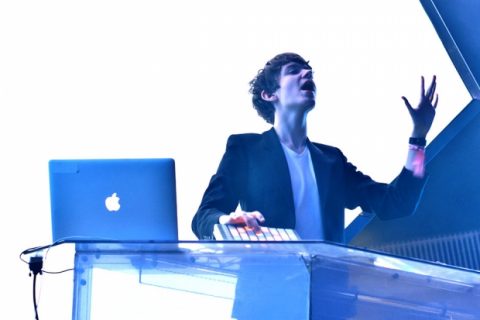 Madeon finally has an album in the works! 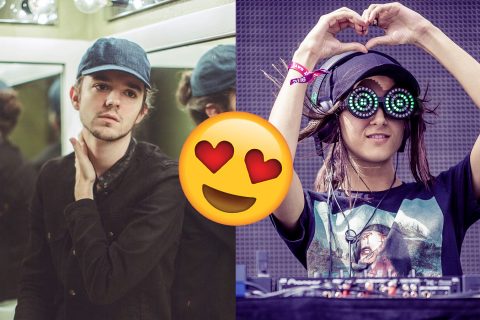 Madeon slid into REZZ’s DMs with the purest of hearts 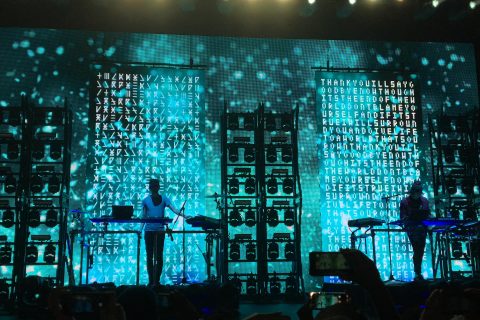 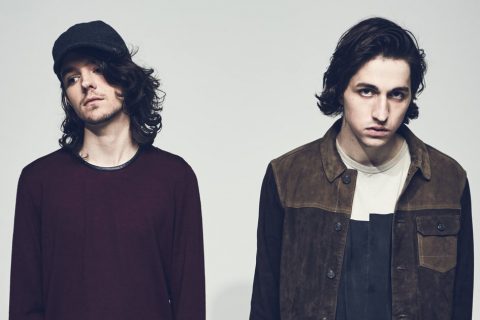