With over 12 label releases and a slew of bootlegs and remixes, West Coast producer EPROM has found himself at the forefront of the the beats scene. Having arguably the most experimental sound design, his style is certifiably unique in that it mixes hip-hop sensibilities, ambient and minimalistic soundscapes, African percussion and all sorts of ear-tickling sound design.

His second album ‘Halflife’ has just been released on Rwina Records, and has already copped support from Diplo, The Gaslamp Killer , DJ Shadow, Machinedrum, Mark Pritchard, Om Unit and Claude VonStroke, with the Dirtybird head saying “Halflife takes beats, puts them a time machine and lands them in a field of purple mushrooms on the surface of Jupiter; 10/10”.

For anybody unfamiliar, check out two of the record tracks below before copping it either digitally or on vinyl, or head along to Melbourne’s experimental electronic festival Let Them Eat Cake to see him perform alongside DJ Koze, Bicep, Cyril Hahn, Floating Points and more. This is a monumental release. 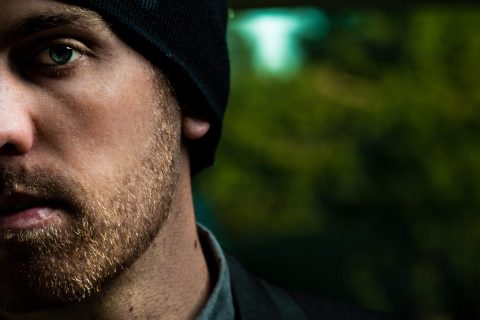 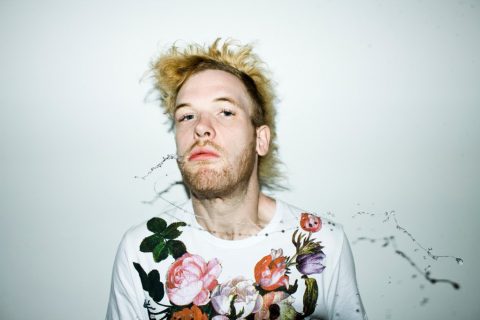 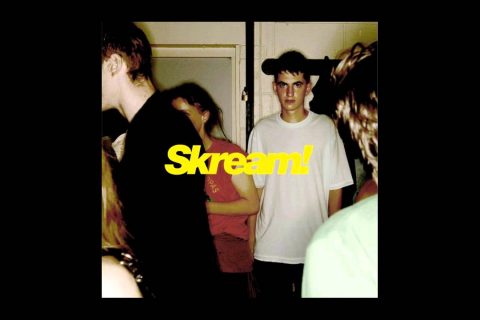 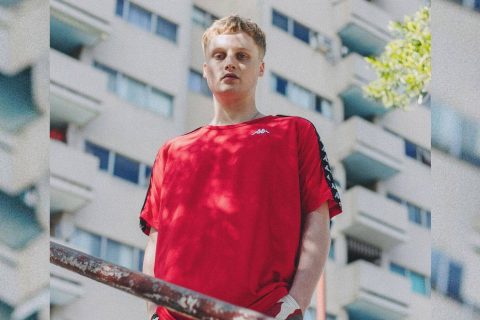