Taking what was once an upbeat garage styled gem has come a slowed, rhythmic pulsating barge intent on slowly but surely winning you over. Sounds intense but it’s a perfect stoner anthem or wind out to a very, very busy day.

Gorgon City recently flipped Joel Compass’ “Astronaut” adding a spacey vibe and a plump rolling bassline while we also penned the duo’s follow up “Intentions” as one of our 6 big UK tracks from the last 6 months.

You can get the ‘Real’ EP now on iTunes. 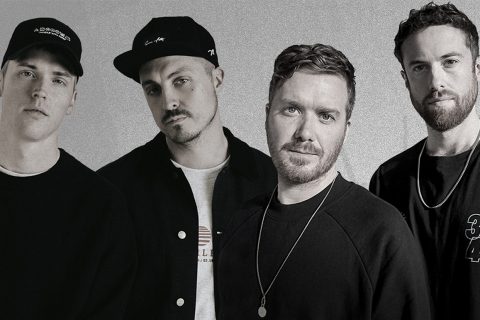 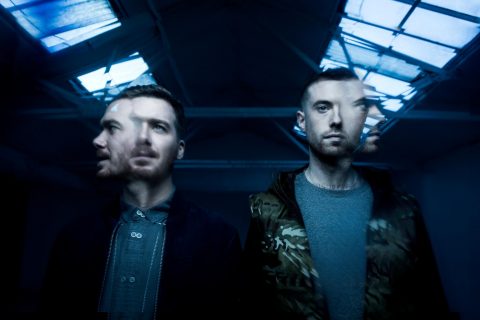 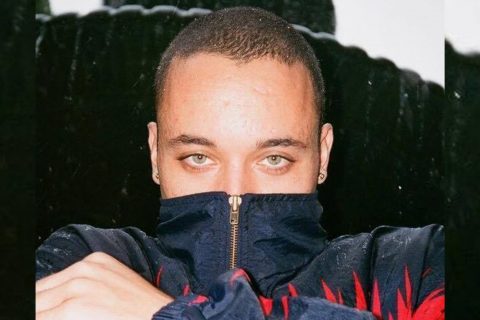 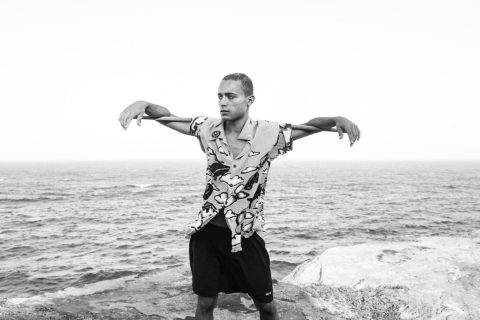 Oscar Key Sung, Joyride and more are playing a stack of free shows