Feed Me Readies Full Length Album, Out Sooner Than You Think

Feed Me will release a sophomore album this September on his own label.

Back in May after an awkward night out at a Beats By Dre event Feed Me publicly outed saying he was “going to take a break from DJing for a while” to concentrate on making music, the fruits a second full-length album it seems.

Even with a stint of releases on Deadmau5s Mau5trap label the British producer will push the record out on his own yet-to-be named label.

Following the three year break since his last release comes the exciting news that Feed Me will push music from “..my friends” sometime later this year.

Full length Feed Me album release date: early September, on my own label. More music from me & friends also scheduled shortly after.

Feed Me played this years Future Music Festival along with his mighty live ‘teeth’ show, something we hope to see back on our shores sooner than later. 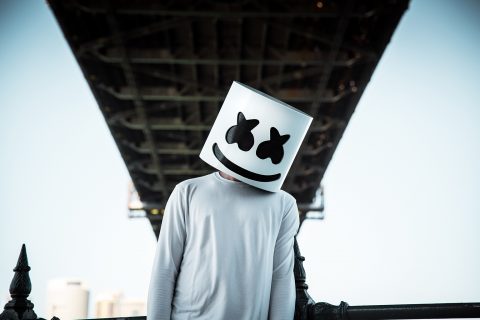 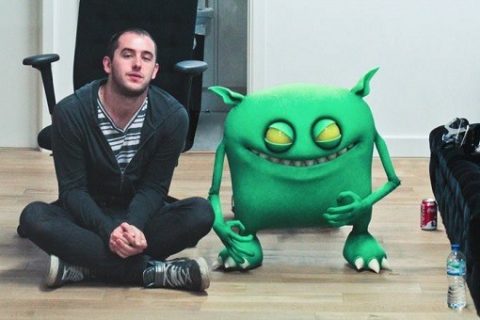 Feed Me Has Remixed ‘Strobe’ By Deadmau5 And It’s Huge! 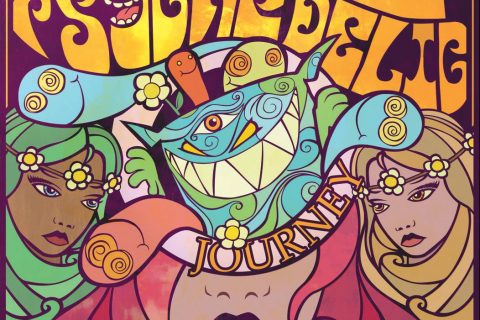 Ca$h for a DJ crash: A price guide to EDM party acts