After their debut track went supremely ape shit on the interwebs – racking up a casual half million plays and hitting #2 on the Hype Machine – this confusingly-named production trio from Newcastle, Australia are back with another head nodder.

# [Hashtag] don’t make monsters. This edit doesn’t even mess with the original that much. But therein lies the magic.

As with their Alt-J remix, I found myself thinking that it was a well-produced but not particularly interesting version of the track. The fact that I hit the big orange play button at least 5 times after that made me reconsider though. The boys add just enough flavour to make it fresh, but not enough to completely freak the original.

It turns out that it’s easy to get caught up in subtle, understated trap vibes and swelling synths when the man behind the most glorious beard in Australia has a part in it.

EDIT: When writing this, I was listening to the song on a low volume, and it’s a nice cruisy edit. When turned up in some nice headphones, it transforms into something grand and sweeping, almost orchestral. Do it now.

If you feel like cruising to this one in your private yacht and/or fixie then you’re in luck because it’s super happy free download time. Get into it. 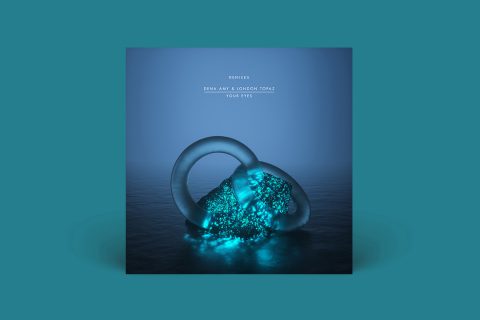 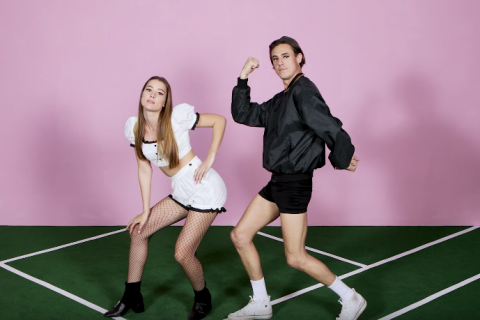