It appears one glitch-step/dub producer may have accidently spilled the beans on an appearance at Australia’s biggest dance music festival Stereosonic.

Dillon Francis has posted on his tour calender the Brisbane date of Stereosonic, giving away a strong indication he will be there.

This means he will possibly be joining confirmed trance globe trotter Tiesto and new guard Techno producer Gesaffelstein on the line up as well as HARD owner Destructo.

Another rumour to be recently spruiked via Songkick is the possible inclusion of the recently Mau5trap signed Foreign Beggars (Who played at Field Day 2012).  The grime/Dubstep group have long been known for their hard touring ethics and amassed a cool 120K Facebook following.

A few weeks ago UK producer Example dropped big hints for an appearance at the same music festival after he tweeted a photo of Bondi Beach with a promise to return in November, the same month the festival kicks off.

Already, Stereosonic 2012 is looking to be a bumper event! 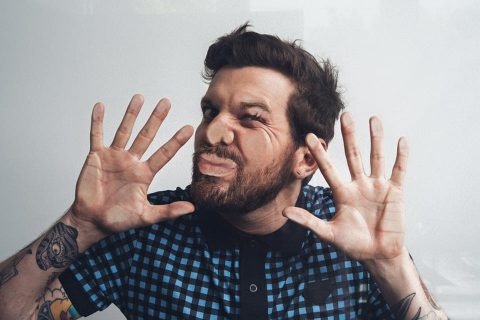 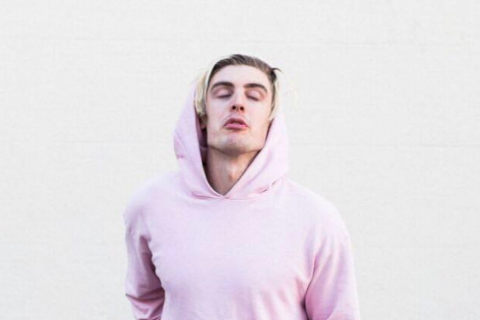