These exclusive services can cost tens of thousands of dollars and offer flights in, decorated camps, sleeping amenities and often, guided tours of the expansive Burning Man layout which often requires bikes or cars, for the most part, to get around.

The festival itself has run for 36 years with the most current format hosting 80,000 people across nine days. It boasts almost a law-less, creative and ‘free’ experience including art installations, rolling art-car-music stages, nude hugs on arrival, a temple to honour the dead and a giant burn at the end.

Australian artists have featured extensively with RUFUS DU SOL playing a number of DJ sets on the Burning Hearts stage while Flume was captured eating some ass at the 2019 festival.

Burning Man organisers posted a statement to Facebook to say they believe the services offered have ‘commodified the Burn’ and ruined the ethos of the festival which runs on a money-less, sharing, self-reliance and brokering system.

See the full statement below including punishment for those offering the services;

Upholding the Decommodification of our event and our culture is crucial to the future of Burning Man. We’ve recently discovered several concierge companies offering packaged camp accommodations, and camps offering full turnkey/plug-and-play amenities in Black Rock City. Selling packaged spots in a camp is commodifying the Burn—we are actively revoking placement, WAPs, and Mutant Vehicle invitations for those associated camps.

The most interesting takeaway has been organisers only ‘recently’ discovered the services offered even though they’ve been reported on for almost a decade now and have extensively been covered on major online outlets dating back to 2014.

There has also been a lot of criticism that Burning Man has been hijacked by more mainstream interests and people who have taken what was once for the ‘outsiders’ and turned it into photo and brand opportunities.

Our take is, that they enjoyed the success of high-profile guests including Silicon Valley celebrities, Mark Zuckerberg, Google Co-founder Larry Page, and Tesla CEO Elon Musk and now want to return to their roots and reset the experience.

At its core, it does seem like a once-in-a-lifetime festival so it’s good that organisers are taking responsibility and cracking down on access that money gains for a festival that essentially turns its back on. 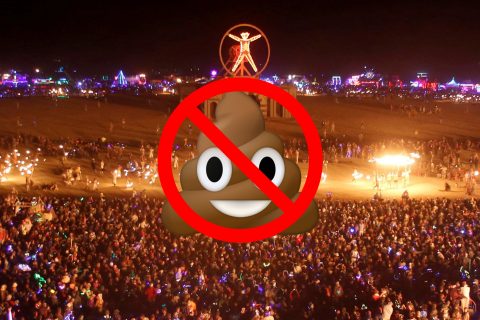 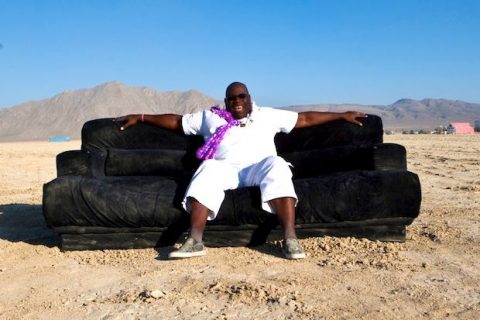