The festival has existed mind-blowingly since 2002 when it first fielded (ha) Freestylers, Bob Sinclar, Krafty Kuts and more. Since. then the lineups have grown an insane amount with stages overfilled with acts from all around the world. Big standouts would have been 2manyDJs, The Presets, LCD Soundsystem, Justice, Erol Alkan, Crystal Castles and more.

The festival has pivoted from a more strict dance/electronic ecosystem in the last few years and expanded into bigger live electronic acts. Some of these included Mark Ronson, Disclosure, SBTRKT, Flume, Flight Facilities and more.

While we haven’t got any more details on the lineup, Fuzzy, the festival’s promoter, often brings out and tours big local acts. Their latest is a RUFUS DU SOL national tour with Jon Hopkins in tow which surely points the finger at these two making an appearance. Also coincidently, both acts have new albums out or on the way! 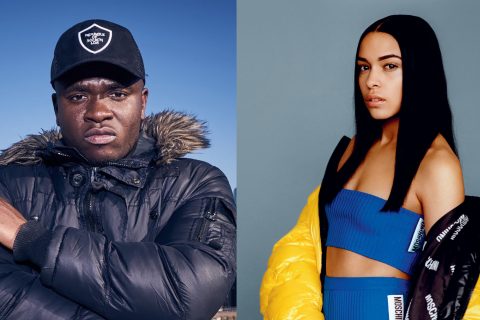 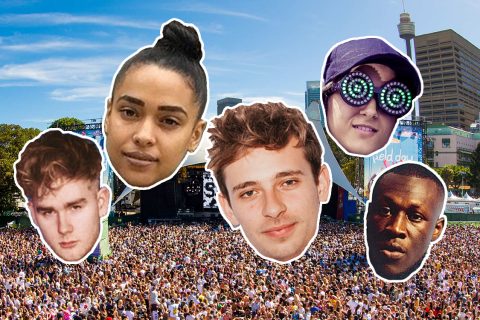 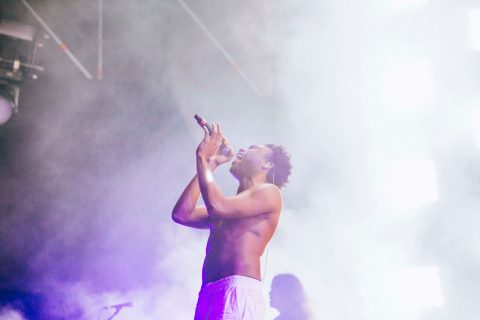