Canadian beat-maker Kaytranada has returned to headlines with the release of his freshly minted ‘Intimidated’ EP out now and streaming everywhere!

The three-track release comes after his mammoth 100 track/edit/remix drop on Bandcamp earlier this year. The stash included two remix packs featuring edits of Fugees, M.I.A, Ludacris, TLC, Janet Jackson and more. Outside of that is some older wares from almost a decade ago, but testament the K’s sound, sound as fresh today as they did when first conceived.

His new EP dubbed ‘Intimiated’ is a lot lighter but still packs a punch with three solid tracks and features from singer-songwriter H.E.R., bass guitarist/electronic producer Thundercat and underground rapper Mach-Homm according to Mixmag.

As you’d expect, the tracks offer up a subtle, yet smooth wash of sounds with snappy drums, hats and always impressive vocals scattered on top. As you’d expect, plenty of flavour! 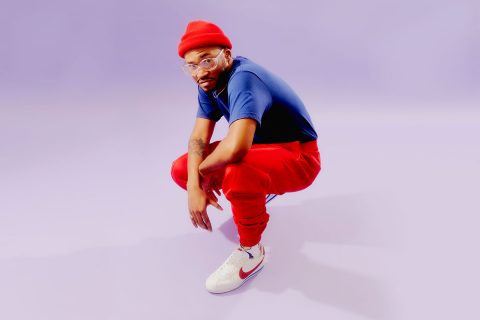