30,000 feet in the air with decks, disco lights and a crowd ready to boogie, French DJ Charles B hosted a party in the sky, because why the hell not?

The flight took off from Paris and flew to Malta with 186 passengers, four stewards, and two pilots on board to witness and partake in the party. The purpose of the flight? There hasn’t really been anything confirmed regarding whether it’s a world record attempt but on Charles’s Instagram he states ‘Still can’t realize I’m one of the only ones in the world to DJ in a plane’.

So maybe this was the worlds highest rave? Pun intended. 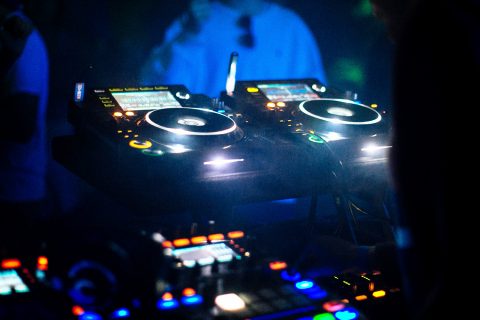 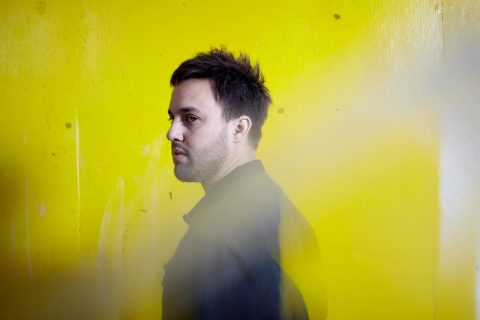 Maceo Plex To Attempt Most DJ Sets In 24 Hours 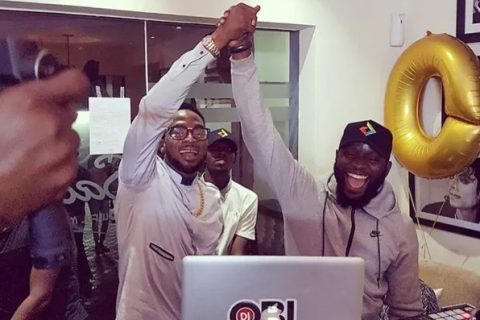