In celebration of Yolanda Be Cool & DCUP’s tenth anniversary of their viral hit, ‘We No Speak Americano’, the two Aussie acts have put out a brand spanking new edit and remix pack to reinvigorate the iconic single.

Historically, the original version of ‘We No Speak Americano’ was the highest selling Australian record of 2010. It hit #1 in over 20 countries and became an internationally recognised success story. You can hear the full story on the song in the Stoney Roads podcast below.

As a part of the celebrations leading into a sizzling hot Aussie summer, we got the drop on a new heavy remix from Tokyo bass producer, Jaxx Da Fishworks. It’s a wonky and abrasive future house track that is not too dissimilar to the musical stylings of Tchami, AC Slater and Joyryde to name a few. The remix starts off with the iconic verse from the original and quickly moves into a head banging blaster that’ll send you all kinds of loopy.

Read the full story on how ‘We No Speak Americano’ became an unexpected viral hit. 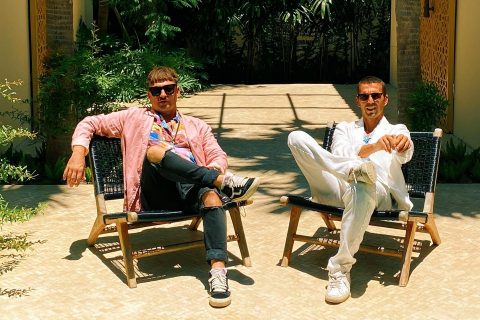 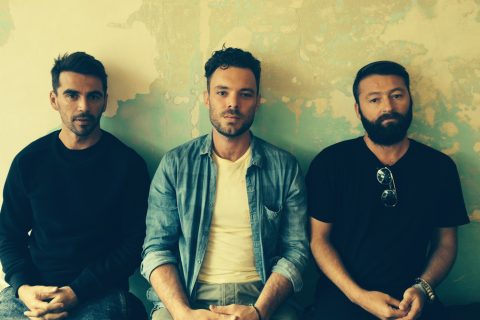 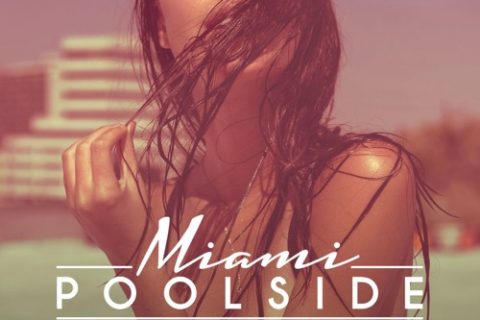 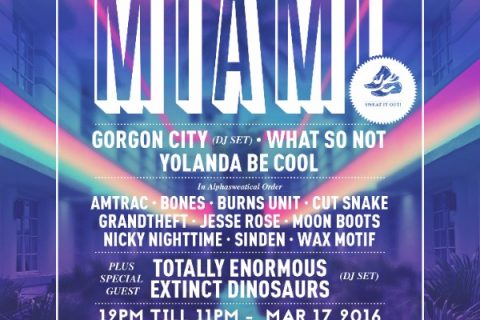