Four Tet is dropping an album with hip-hop producer Madlib

Musical worlds are set to come together with Four Tet telling his fans over a YouTube chat that he’s going to be producing an album with hip hop producer Madlib.

For dance music fans who aren’t familiar, Madlib is a self described DJ first, producer second and MC last. His music is well rooted in the world of hip hop with his most popular songs being ‘All Caps‘, ‘Accordion’ and ‘Crime Pays’. In similar vain to Four Tet, he has been around the traps for a long time, producing music since the early 2000’s with a dense discography with ga-zillions of plays.

Never to box himself in to a genre, the collaborative album comes as no surprise with Four Tet having produced under many aliases. So what can we expect? Well you know. If you ask that question in the first place, then maybe you need to check out the UK producer’s complete Spotify discography of currently 556 songs, because there simply cannot be an answer.

Madlib & Four Tet release an album years in the making 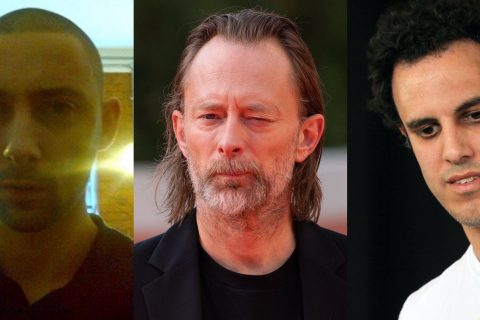