The 10-tracker will follow in the footsteps of their debut LP that produced timeless zinger “Glue” that still sounds as fresh today as it did on release way back in 2017.

Along with the album announce is a new single called “APRICOTS” which on first listen is yet more melodic goodness we’ve come to expect from the pairing. For those wanting chopped vocals, muddy drums, snappy hats and an oozing house groove are in luck!

Still want more BICEP? Check out their Blade inspired mix from earlier this year. While you’re at it check out the tracklisting for ‘Isles’ below; 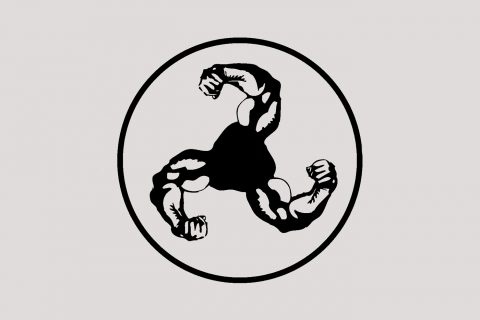 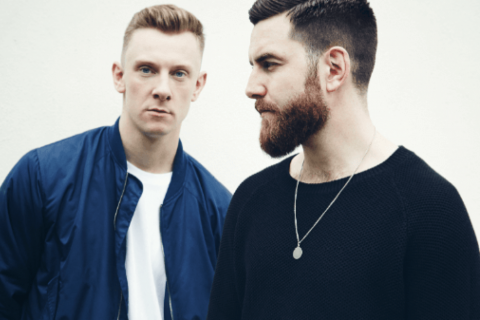 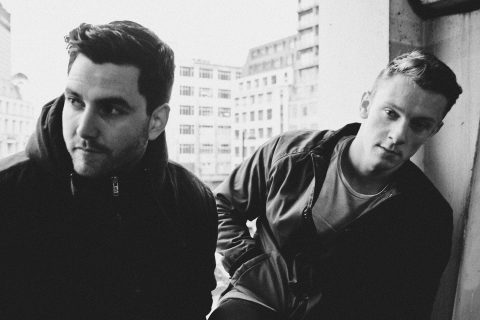 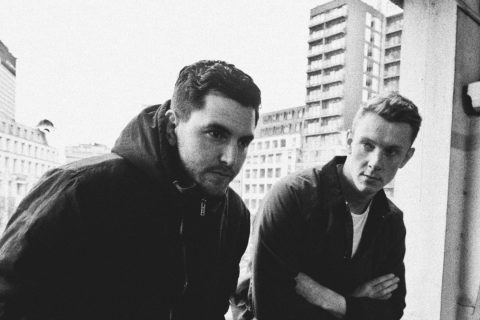