Trap pioneer RL Grime has announced a compilation of new music from his high-energy ‘Sable Valley’ label due out August 14th.

The label has quickly become home to quality, not quantity with just eight releases over the course of the year including releases from the don RL himself as well as New Zealand native Montell2099.

The label compilation is slated to be jam-packed with 15-tracks but we’re yet to see a tracklist but guessing it’ll heavily feature the current roster that includes Juelz, 1991, RL Grime and Montell2099.

The only sonic clue we have so far is the announce teaser video that blasts out some classic trumpet and synth-heavy lines that has us ready and willing!

If you’re in the mood for something now, dive into RL Grime and Baauers massive b2b set recorded in Sydney in 2018. 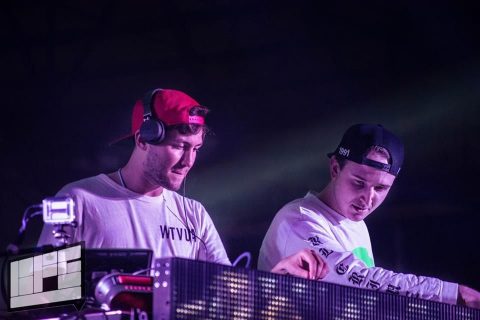 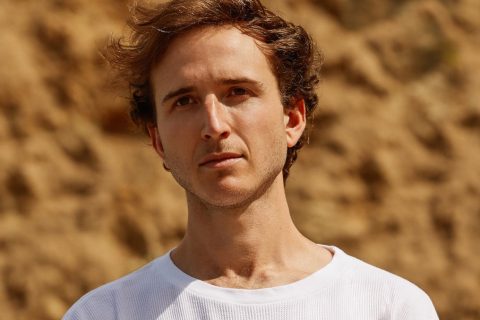 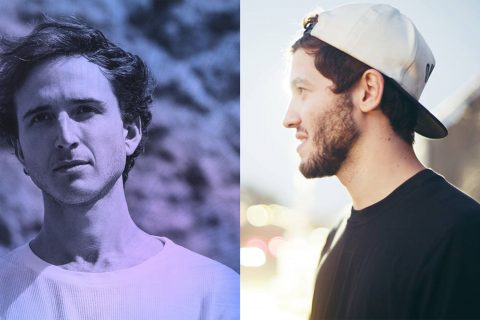