Globetrotting DJ phenom Peggy Gou has been announced to play a huge day time party in Melbourne next month with one of the strongest local lineups of 2020 we’ve seen.

The last few years have been a whirlwind for the Berlin-based, South Korean DJ, producer and designer since releasing a string of warm house movers and her ability as a seasoned selector of obscure and abstrct electronic cuts.

The journey will lead her to play the final Piknic Electronik party in Melbourne next month. It’ll be the sixth in the series with previous headliners including Carl Cox, Moodyman, Nastia, Andhim and more.

What to expect? A beautiful day outside under the (likey) beaming sun with a soundtrack of warm summery grooves, hypnotic minimal tech and everything in between.

It all goes down April 5th at the Sidney Myer Music Bowl, head to the Facebook event page for all the details.

Peggy Gou to kick off Australian tour next month 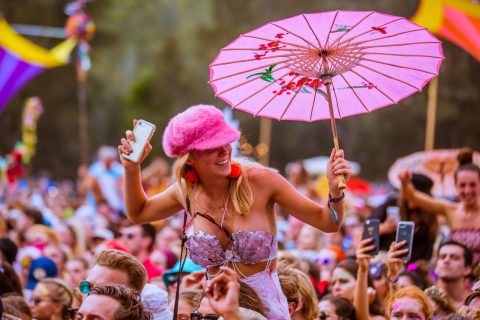