French producer Breakbot has teased new music on Ed Banger Records, his first new release since his 2018 single “Another You” featuring Ruckazoid.

It’s like the old band has gotten back together with So-Me on art duties and David Berland, who has worked across a number of Breakbot and Ed Banger releases in the past on the mixing front.

The new track is called “Be Mine Tonight” and will also feature Delafleur, who has actually worked with Breakbot before on a previous single (Don’t Stop The Dance) back in 2018.

While we haven’t got a sample of the new music yet ahead of its release on Friday, we’re expecting groovy basslines, wandering chords and 80s-esque energy which we’re all about!

When chatting with Breakbot a few years back he told us what disco music meant to him;

It means, in a way, a type of psychology. It’s a way to get away from your trouble and your worries and your everyday things. Disco is a good way to forget about your troubles and get rid of them!

Check out the artwork below before it’s release this Friday on Ed Bang Records / Because Music. 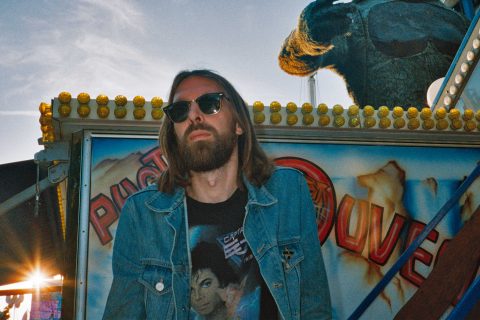 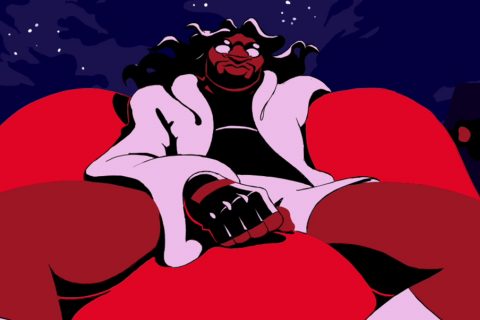 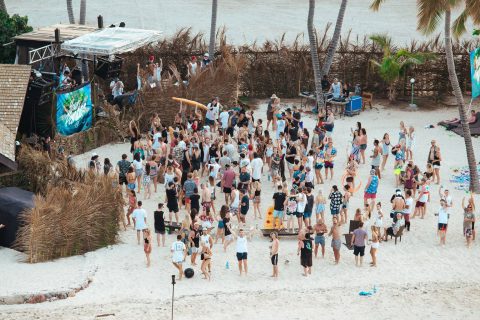