Gosh darn, without notice Australian darlings The Avalanches are back in a big way announcing a new track as well as the special featured guest from what we’re hoping is another stellar album release.

The track “We Will Always Love You” will feature English singer, songwriter and producer Dev Hynes, more commonly known as Blood Orange, who has had a wild couple of years releasing his own incredible productions but also helping out friends including FKA Twigs, Solange, Mac Miller, The Chemical Brothers (check out a recent remix by The Avalanches of them here) and more.

Artwork wise we’re getting some lovely sci-fi vibes with lots of purple neon and darkness intertwined with gold font and shooting stars!

It’s getting a proper play tonight on Triple J at 7pm but in a quirky twist, the band actually broadcast it from Capital Records Tower in LA which you can sort of make out below via the bands socials.

Los Angeles! The Capitol Tower has a message for you 📡

The new music is a follow up to their 2016 sophomore album ‘Wildflower’ and a whopping 20 years after their debut in 2000 that featured the critically acclaimed single “Since I Left You” and “Frontier Psychiatrist”.

Again, you’ll be able to catch it tonight on Triple J at 7pm or out everywhere tomorrow! 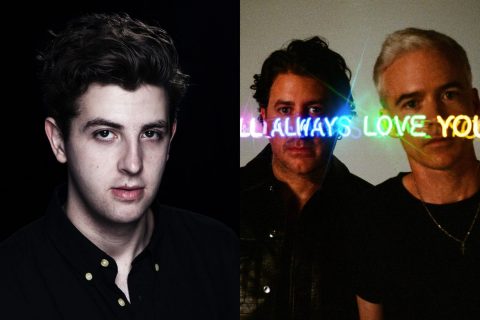 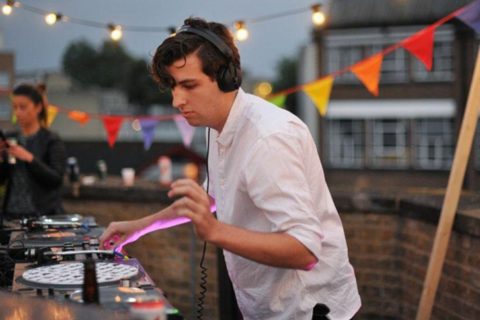