Over the years, Victorian based festival Beyond The Valley (BTV) has grown to be a stalwart in the music festival calendar to bring in the new year (hell, it sold out ages ago!). What some might not know is how much of a cult following their dance tent has grown to become.

BTV Festival creative director Fil Palermo explained the evolution of how the dance tent came to be. He started by saying, “If we look at the history of our dance tent, it initially started as a big top circus tent with some basic production, but of course really great DJ’s and music. As electronic music has become such a dominant component of our program, we decided a few years ago that we wanted to put more into it, making it a world class production.”

Fil continued; “Each year we’ve taken into consideration how it sounds, how the visuals look, how the screens are positioned. Since last years event, the actual shade structure itself had undergone a significant change which was something we were wanting to do for a number of years. It changed from your more traditional big top tent structure to our very own custom made and independently owned, Victorian Building Authority approved temporary structure.”

On how 2019’s stage layout is going to be executed, Fil said “The BTV dance stage features a collaborative effort between a number of suppliers including Tetrik Structures, Lightning Lighting, Nick Marson, JPJ Audio and Matthew Jens. Majority of which have been with us since day 1. We feel the collaboration has delivered a totally unique and different dance space, something the Australian market hasn’t seen before.”

Beyond The Valley 2019 is officially sold out. If you were lucky enough to snap up a ticket, you’re in for one heck of a treat.

To celebrate we’ve got a dance music mix from Cassettes For Kids who’ll be playing over the 3 day extravaganza.

Check out the full Beyond The Valley 2019 line up. 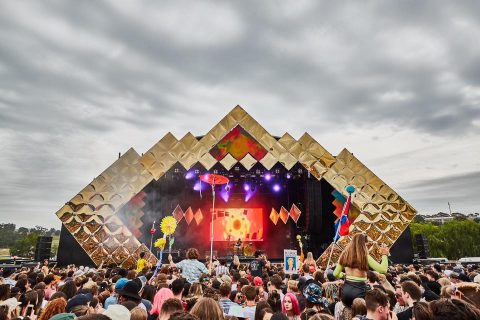 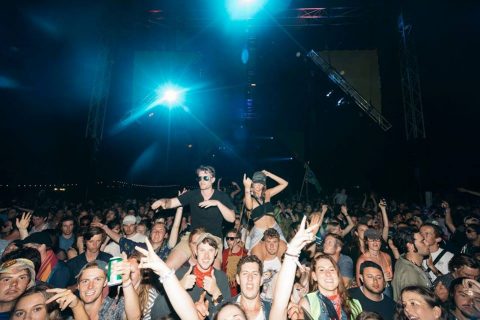 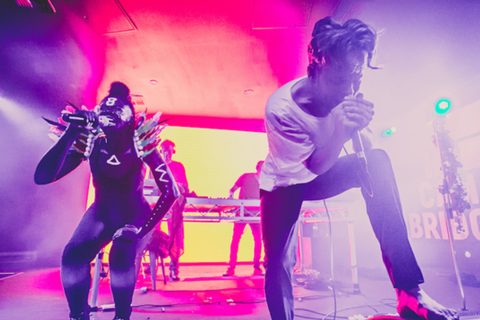