DJ Koze might seem more like a recent household name off the back of his gigantic summer slammer “Pick Up” that dropped in 2018 on Pampa Records, but the reality is the German producer has been flexing dance-floor fillers for over a decade now with forays into disco, soul, R&B, house and techno.

That experience, lived through multiple genres while playing in and out of clubs globally has given him a worldly understanding of what it takes to get people moving.

We aren’t kidding either when we say his tracks and remixes move from acid laden monotones to brilliant, blissed out electronica and back to sample heavy, soulful chuggers – a bunch you’ll likely be hearing when he plays the Sydney Opera House next month.

Dive deep, deeper than you have before and you might just be arriving at the start of the 7-minute journey that is “Mariposa”. Actually, imagine you’ve just jumped into a portal and side-stepped into an alternative universe where abstract frequencies and wavelengths were common currencies for aliens drenched in primal goo. Yep, we’re not sure where we’re going with this one but do yourself a favour and click play.

Oooft. A thick bassline wraped around English singer and songwriter Låpsley’s rich vocals with a light dusting of percussion means this could warm your bones on the coldest, iciest winter day.

The sample rip, the percussion, the music video, the everything! Chances are you’ve heard this in a mix from some of your favourites over the years before “Pick Up” took the Koze crown!

God damn, Match made in heaven or what? A slightly acidy take from DJ Koze on Caribou’s already downtempo gem “Found Out” from way back in 2010. The work around the vocals from Dan Snaith right? Bizarre, but we love it. Strap in for 9 minutes of weirdness.

*texts Apparat. “Yo, Sascha! How are you? Keen to work on a track?” We’re sure it didn’t quite go like that but for the ease this track applies to your neurons it had to be some smooth work in the studio when this one came together. Beautifully layered harmonies, big build for a take-off at the 3 minute mark and ploddy synth work means this is for moments when you think you’re living you’re own arthouse flick.

Ya’ll know the tune, the absolute summer smasher that made 2018 oh so sweet. That vocal sample and lavishly applied guitar lick that hits you right in the feels like you’ve just come face to face with your crush on the dance-floor.

Keen to catch DJ Koze? Good news is he’ll be playing at the Sydney Opera House accompanied by some blissful visuals Thursday December 12th. Be sure to snap up your tickets asap before they’re all gone! 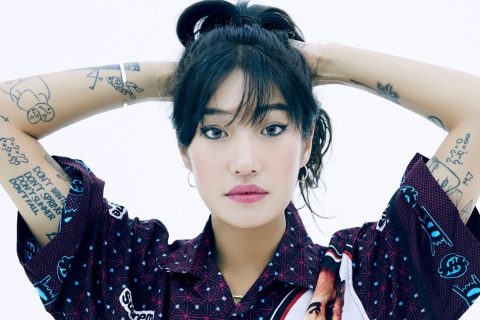 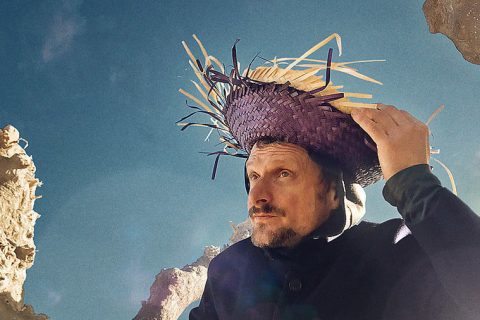 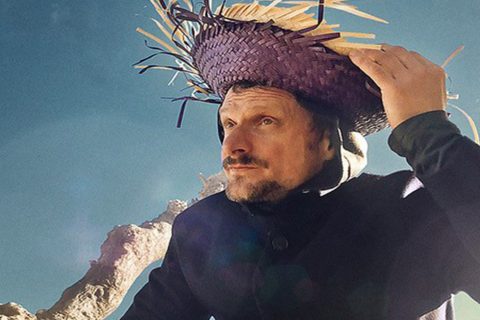