Veteran electronic producers Groove Armada have begun teasing a new album across their socials that shows both Andy Cato and Tom Findlay recording live instruments in the studio including the piano and strings.

Checking the archives it’ll be the ninth studio album from the UK duo since their debut ‘Northern Star’ way back in 1998 released on Tummy Touch Records. Fans of the group often cite ‘Black Light’ as their favourite album, released in 2010 and coincidentally announced while touring in Australia.

Since their inception the pairing have released numerous hammers including “I See You Baby” with the subsequent Fatboy Slim Remix and “Superstylin” both of which projected Groove Armada to the big time and why they still kick musical goals to this day.

What to do in the mean time? Dive into a couple of our favourite tracks AND music videos. 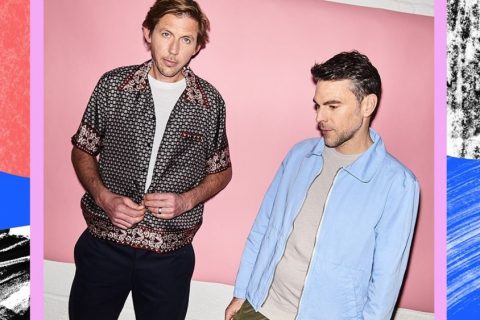 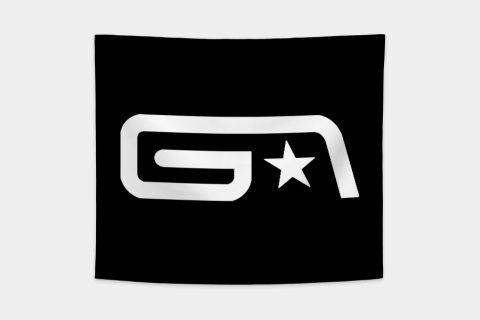 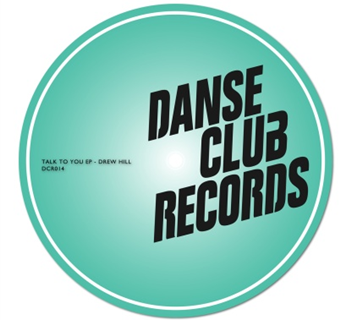