It is all but confirmed that legendary dance act The Chemical Brothers are set to grace Australian shores for a headline show across three major cities.

The news broke via well known international artist touring company, Frontier Touring, dropping massive hints via their instagram. The company posted a photo of a poster quoting ‘Hold Tight’ with the URL to www.frontiertouring.com/holdtight, with the indication to visit the URL on the 1st of May. Another poster, posted by Frontier Touring also noted the shows will be in Brisbane, Sydney and Melbourne. The announcement makes a lot of sense with the recent launch of their album ‘No Geography‘ that is well worth listening to!

If we have assumed correctly, this will mark the first time since 2011 the UK duo will bring their full live show including visual, which are INCREDIBLE, so you won’t want to miss it. You can get a taste of their madness through the music video of one of their recent singles ‘MAH’ (Mad As Hell). It gives a real sense of the portal you’re transported into during their show. 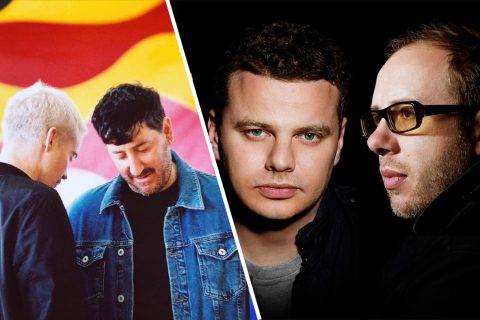 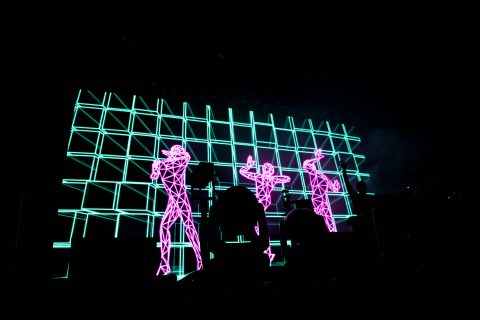 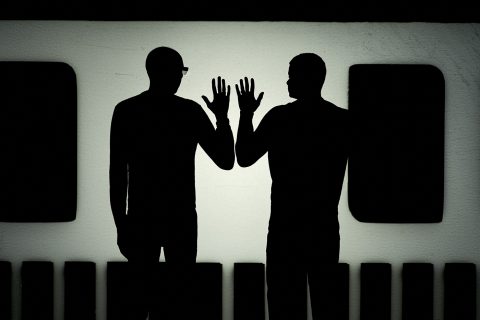 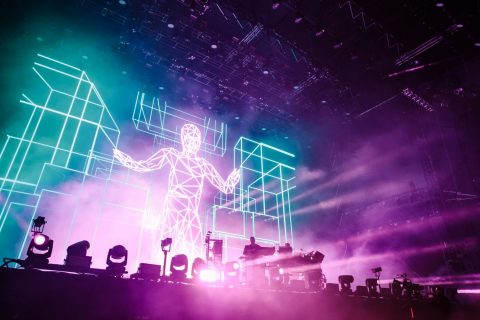