Known for his sultry slow moving and steamy French disco electronica, Kavinksy aka Vincent Belorgey has thrown down the biggest hint yet that he’s set to make a musical return via a subtle tweet.

Best known for his very popular single ‘Nightcall’ and disco influenced ‘Odd Look’, Kavinsky is cut from the same cloth as the likes of Daft Punk, Justice, Gesaffelstein and a large chunk of the French record label crew, ‘Ed Banger’.

Having been on music release hiatus for over 6 years (can you believe it?!), the message Kavinsky put out was simples and stated below:

🔉You won’t be disappointed✨

Kavinsky’s music has alway been exciting 80’s style car chase inspired stuff. It’s really stood the test of time with the artist still consistently being played over a million times a month across the world on streaming platforms. We look forward to hearing the new stuff! 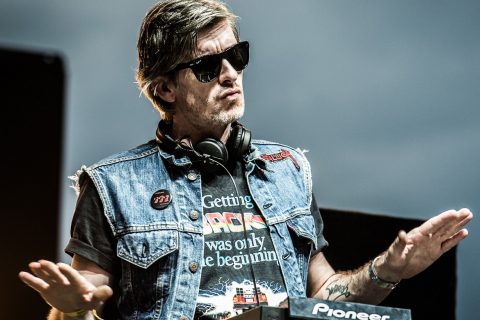 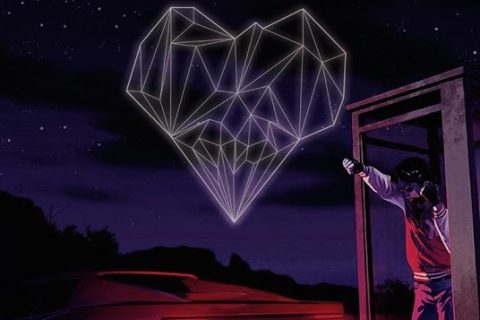