Turns out unlocking and supporting Sydneys nightlife could pour billions into the economy which comes as some crucial news post the crushing decline of it since the introduction of the lockout laws five years ago.

As published by The Sydney Morning Herald, an analysis by Deloitte Access Economics has found the current nightlife creates ‘$27 billion a year and supports more than 230,000 jobs’ but could be much bigger.

They found that nightlife accounted for 3.8% of Australia’s Economy which is almost half that of the UK which boasts 6%. So a city like Sydney that lacks any government support (quite the opposite) has massive potential.

The report’s co-author and Deloitte Access Economics partner Kathryn Matthews explains the possibilities of an increased focus on the nighttime economy; “If we aimed for 6 per cent, and nurtured and supported night-time infrastructure and activities more effectively, we estimate the annual value of Sydney’s night-time economy could be more than $43 billion across increased spending, and more employment and tourism,”

The report said a nighttime economy wasn’t limited to bars and clubs but to a number of sectors including gyms, galleries, supermarkets, shopping and transport options. Essentially, any job that exists during the day can exist at night.

Additionally some really interesting stats came out of the report showing the number and untapped potential for Sydney;

With a bit of a thump Deloitte Access Economics partner Kathryn Matthews rounded out what we already knew by saying “A more innovative workforce is built on exposure to the arts and culture, and the richness of a city’s arts sector is crucial to attracting and retaining talent,”.

This comes just ahead of a state election next month with a NSW Liberal Government in power doing their best at over-regulating and strangling nearly every aspect of this huge potential and comes just after the cancellation and extreme measures countless festivals are enduring including Mountain Sounds, Psyfari, Rabbits Eat Lettuce and more. 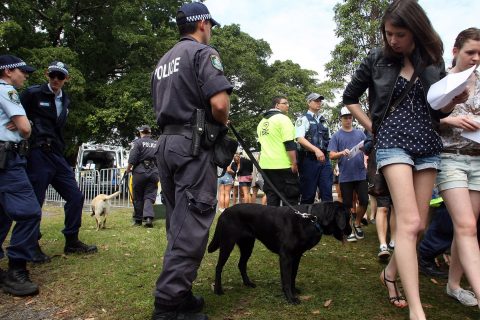 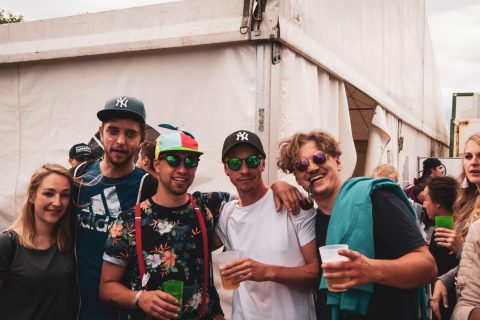 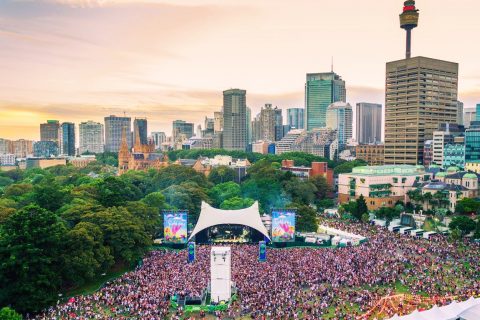