It’s a great time for fans of evolutionary electronic music with The Chemical Brothers penning a new album and now, Booka Shade announcing a return to Australia and New Zealand ahead of a new single release.

The German duo have pegged four dates through March where they will visit Auckland, Sydney, Melbourne and Perth and no doubt be playing a host of their classics as well as new music.

The new single ‘I Go I Go’ featuring icelandic singer Kaktus Einarsson, which is scheduled for release this coming Friday after Pete Tong hosted the world premiere for the track on BBC1 Radio last Friday is the first new music from the two since their last studio album ‘Cut The Strings’.

Check out the Booka Shade Australia and New Zealand tour dates below and one of our favourties tracks below that (yeah you know the one). 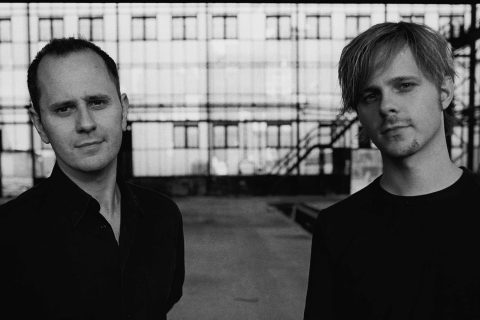