In what would be an insomniacs nightmare, artist Dubfire has broken the world record for longest DJ set ever at Sunwaves Festival. You might remember we hold a record for the largest b2b DJ relay but there’s no need to stress, this is separate, we still hold our glory.

A previous gig of the same nature was done by Marco Carola, who held the record with 24 hours. Dubfire’s effort however, took him 26 and a half, beefing up the marathon set and overtaking the prior record by two hours!

We see that he has a relentless touring schedule with his next gig coming in this Saturday which should be enough recovery time for another right? All we know is that this was a great publicity stunt and hopefully gets some well deserved rest so he doesn’t make it onto our next list of sleepy DJs. 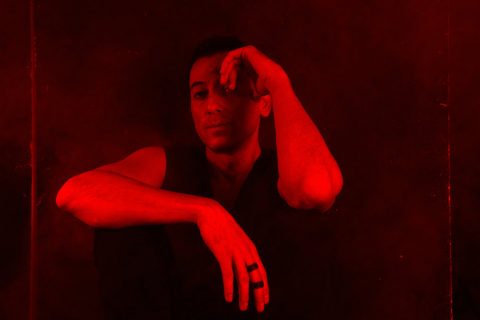