What has Khan doing so well is his ability to tastefully remix softer songs like in his Rihanna remix and contrast to heavier songs like Tropicana. Due to this he continues to effortlessly feature with a swag of top artists.

A solid intro paired with trendy vocal chops of Alison’s is what we start with. A build with a screeching riser leads into the chorus with his signature bass lines and snare patterns following the bass rhythm. The song then hits you with the same verse, now with a hefty bass progression. The chorus now taking a different route with new and faster rhythm to attract the ear, coupled with a few rising chromatic notes to keep it fresh in the second part of the chorus. Softly letting us to return to reality with the original piano from the track but with a siren softly playing in the background.

It’s his first release since Gold in October 2017 so lets hope this is just the beginning for a bunch of new tracks. Stream the track below and let us know your thoughts! 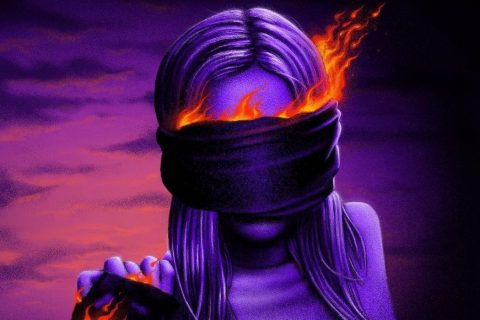 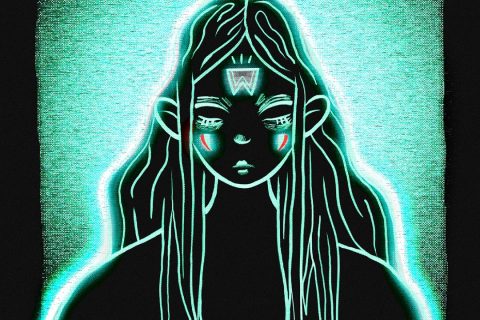 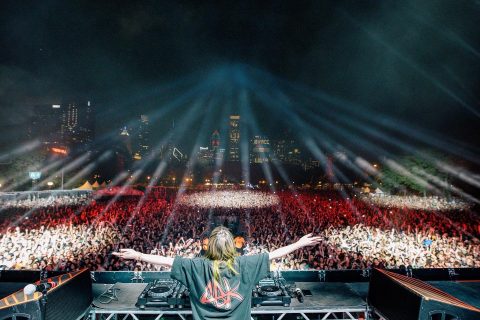 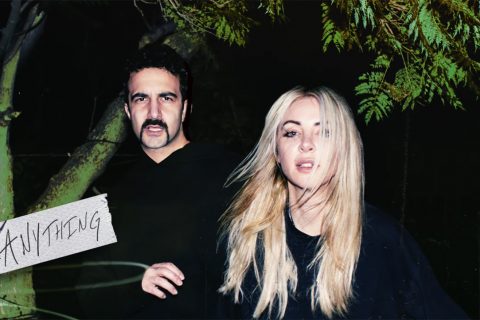