All photos bar one captured by the talented Sophie Hill.

In the blink of an eye (a literal blink for some at the Mixup tent), Splendour In The Grass has come and gone for yet another year. The festival, which was attended by 35 000 (including 20 000 campers) brought to Byron Bay a host of International and Local headliners across four packed days of music, fun and dancing. Stoney Roads was lucky enough to be on the ground at the festival, and after a long drive back to Sydney, we have finally debriefed and are ready to provide you with the Splendour recap you need.

Splendour continues to raise the bar of the Australian festival experience

Be it the quality of music across the board, the pop-up bars hosting music until 2 am around the festival or even the amount of amenities available to punters, there is no denying that Splendour lifts its game every year. They provide an experience that is unparalleled in the Australian festival landscape, and with reports earlier this year that organisers are looking to increase the festival’s capacity, the sky is the limit for how big Splendour can get in the coming years.

The Presets should headline every festival in Australia

Seriously, can these guys get any better? Coming in as a last minute replacement for American funksters Chromeo, the royalty of Australian dance music played to one of the biggest crowds seen at the Mix-up Tent over the weekend, playing what is really just a greatest hits setlist, sprinkled in with some instant classics off their latest record Hi-Viz. The set was brutal, emotional, intense and blissful all rolled into one glorious hour.

Anna Lunoe is one of the worlds best

Having spent a lot of time honing her craft in the States, Australia’s queen of dance Anna Lunoe returned to Splendour this year delivering one of the DJ sets of the festival. Her bass-heavy set was the perfect way to kick off the Saturday, as she worked her way through an impressive selection of her own originals and re-works. Her micro-tour Australian tour (which included a set at Chinese Laundry) has left us with no doubt that she is not only one of Australias best DJ’s, she’s mixing it with the best in the world rn!

Australia’s culture is in good hands

We’ve spoken at length recently on Australia’s booming hip-hop culture at the moment, and it was great to see some of the finest up and comers smash their sets at Splendour. Be it The Formula (Manu Crook$, Joy, BLESSED, Anfa Rose and Dopamine) closing out the festivities on Thursday, Kwame opening the stunning amphitheatre on Friday, or Baker Boy smashing two sets to packed crowds, Australia’s young hip-hop talent made plenty of fans across the weekend.

Wafia is a must-see live act

Bringing a big crowd to the Mixup tent during the day is no small feat, but boy is that what Wafia managed to do. Working through tracks from her EP’s, the Future Classic songstress is an absolute force to be reckoned with live. Along with her band, she provided a show-stopping set, with many commenting that ">Better Not (her collaboration with US producers Louis The Child) was the song of the festival!

Kendrick is the biggest act in the world at the moment, and he knows it

Kendrick Lamar is a man in high demand, and if you don’t believe us you should look no further than the crowd at the Amphitheatre on Sunday night. Kung-fu Kenny played to that many people, there were reports that punters going to see the first part of Girl Talk’s set were unable to exit the main stage. His set featured tracks from all four of his studio albums, and also gave fans a taste of some of his most popular features. He left the stage promising to return, and we all hope it’s ASAP!

Introduced a couple of years ago, the Tiny Dancer stage is a small tent dedicated to some of Australia’s best electronic and hip-hop music. Although small by name, it is in no way small by nature. The stage compliments the mix-up tent perfectly, and if you are looking for a boogie, one will always find some quality electronic music on display there. Our highlights from the Tiny Dancer across the weekend included Nina Las Vegas, Muto and Manu Crook$. 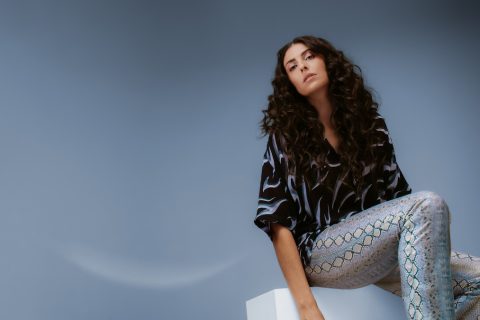 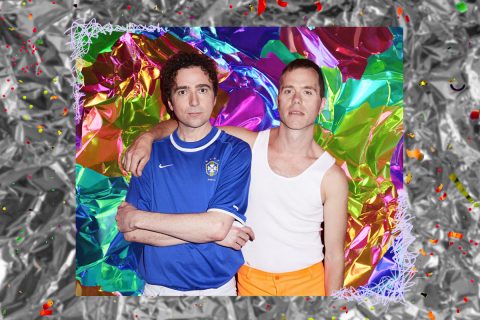 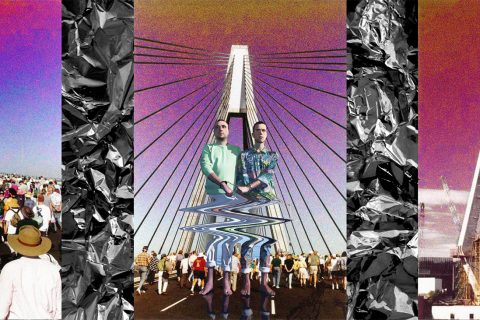 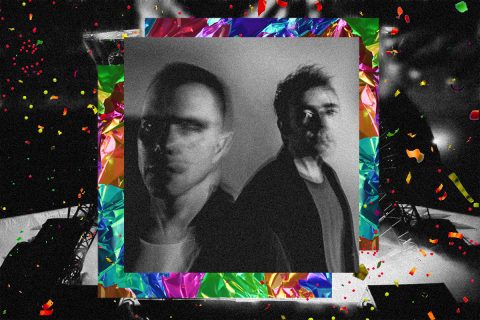