Melbourne Bounce producer Will Sparks has another drop and this time it’s to the surprise of everyones ears. Yes, the famously physically jacked DJ has secretly completed a PhD in Chemical Engineering at an unrevealed, top 10 ranked University.

When we reached out for a statement, Will, who prefers to now be called William, quoted in a British tinged accent, “For years I’ve outwitted those peasants called the media and built up a knowledge of science beyond mosts of humanities comprehension. These beefy biceps didn’t come from the gym. They come from writing a fucking 10,000 page thesis.”

Pressed on the future of his Melbourne bounce career, full name William Euripides Barclay Sparkman said although he won’t rule out a comeback, his current focus is on reducing the environmental impact of primary production in third world countries.

Our investigation into the second life of Melbourne Bounce producers will continue. 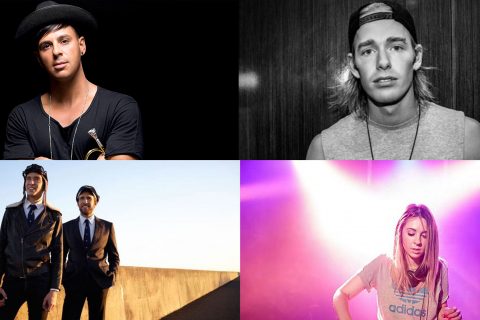 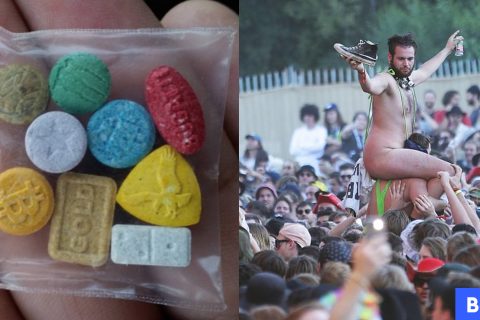 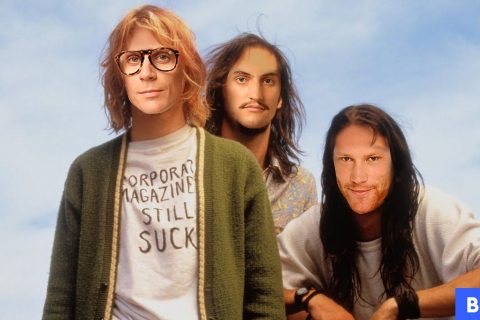 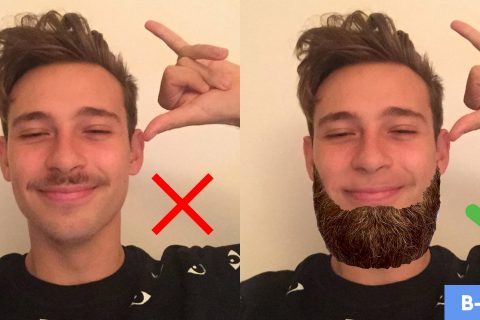