Study shows Pop Music is getting sadder but more danceable?

Does listening to FM radio make you feel glum? Well it might not be the shitty, shock-jock banter but more so the music getting you down, with a new study showing that pop music is now sadder than ever. Devo.

This new report, published in the Royal Society Open Science journal, was undertaken by researchers at the University of California at Irvine who looked at 500,000 songs released in the UK between 1985 and 2015, and categorised them depending on mood. As it turns out, it’s getting sadder by the year, but also dance-ier?

So, the fun-loving, colourful pop gems from 80s have been replaced with down-tempo, moody ballads, it seems. Komarova added that “The public seems to prefer happier songs, even though more and more unhappy songs are being released each year,” and that dance tracks are becoming increasingly popular with rock decreasing in popularity. Yay for dance music!

What do you think? Are you listening to sadder songs these days? 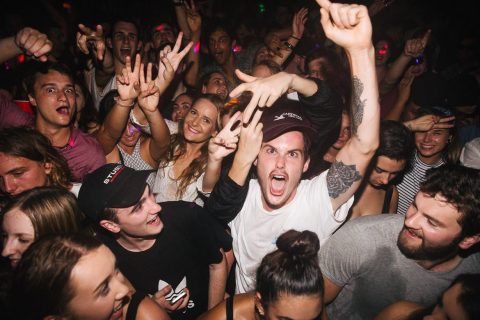 Turns out partying helps you live longer, so get out there! 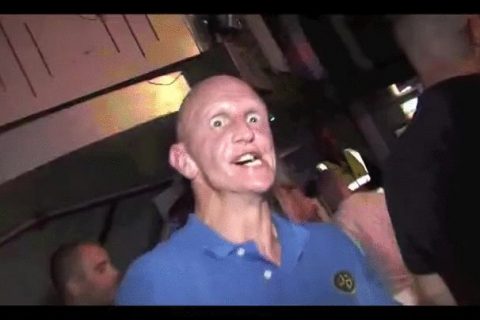 Study finds exactly how old ‘too old’ is to go clubbing 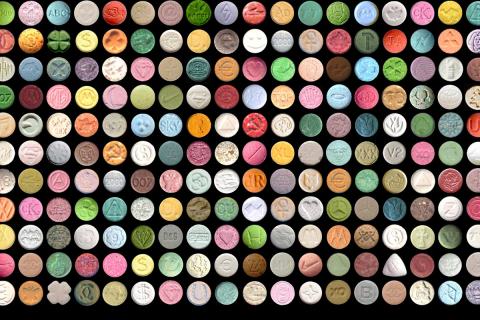 New study finds which Drugs are most popular at Festivals 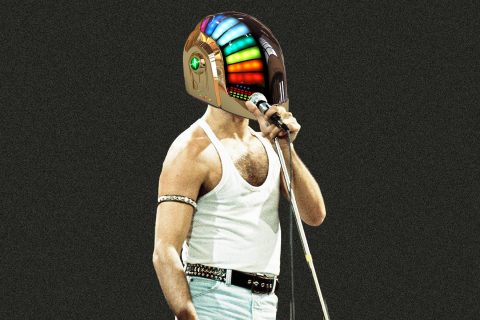 Reddit Asks What The ‘Bohemian Rhapsody’ Of Dance Music Is. This Is What They Chose…