The second part of Basenji’s month-long string of new releases in the lead up to his nationwide tour comes in the form of a blissful edit of Jeff Buckley’s ‘Mojo Pin’.

The nearly 5-minute track is a calming edit of the original, seeing Basenji jump far from the style of last week’s release, which was his highly anticipated, club-ready edit of Hudson Mohawke’s ‘Chimes‘.

The first 2-minutes of this track are majorly dedicated to a long, enticing build, before Basenji takes a nostalgic, almost trance-like twist that is reminiscent of Underworld’s ‘Born Sippy’.

Listen to Basenji’s bootleg of ‘Mojo Pin’ below and grab tickets for his tour here. 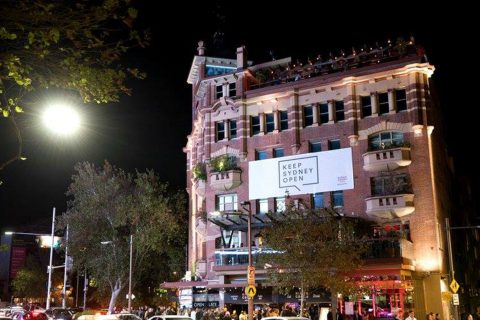 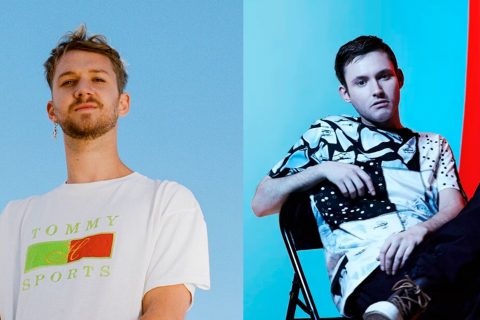 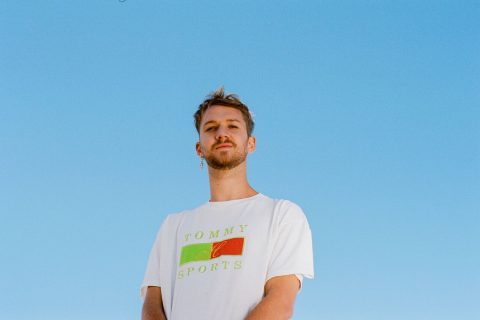 Basenji is heading on a nationwide tour this coming April 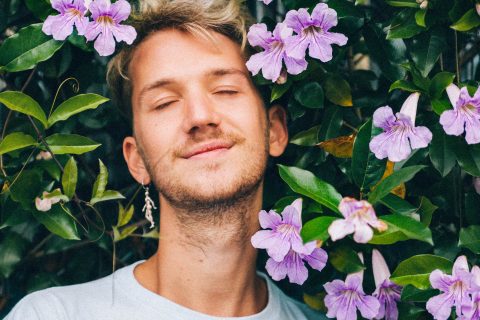