Arguably the UK’s hottest grime girl, Lady Leshurr, returns for her sophomore headline tour of Australia following the success of her latest single On The Road.

Having delighted audiences on her debut tour Down Under in 2017, the UK MC has scored a spot on the Groovin the Moo (GTM) bill alongside artists such as Claptone, Ball Park Music and Public Service Broadcasting.

Lady Leshurr will bring a fiery attitude and formidable stage presence to a string of shows in Melbourne, Sydney and Perth while gallivanting around the country with the GTM family in April and May this year.

Leshurr’s 2017 hit, ‘Where Are You Now?’ features longstanding grime custodian, Wiley, and has provided the Birmingham born artist some significant international radio exposure. Now, with a succession of mixtapes, EP’s and a cult following behind her, Leshurr is ready to dismantle those that sit atop the global grime hierarchy.

And while her peers Stormzy, Skepta and Dizzee Rascal have traditionally garnered more international acclaim, Lady Leshurr leads a contingent of rising female grime artists including NoLay, Shystie and Julie Adenuga, to stake their claim as prominent figures in the scene.

Thus, Leshurr is fast becoming one of the more exciting MC’s spawning from the heavily male dominated grime scene in the UK and is certainty one to watch in the future. You’ll be kicking yourself if you miss the pure-fire and straight chaos caused at a Lady Leshurr show in Australia in 2018. Find tickets and further info here. 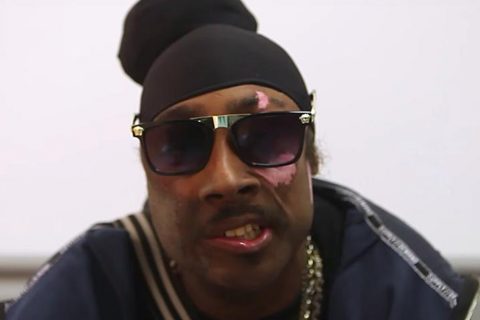 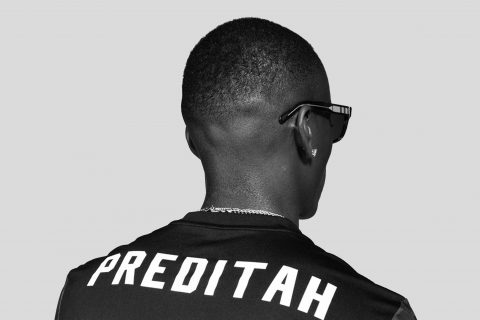 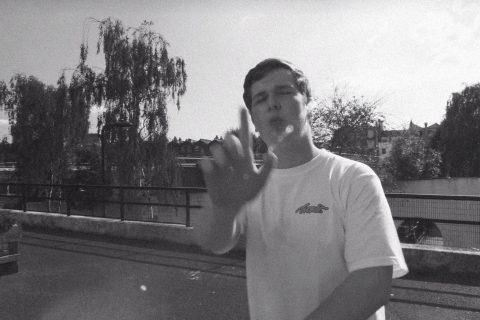 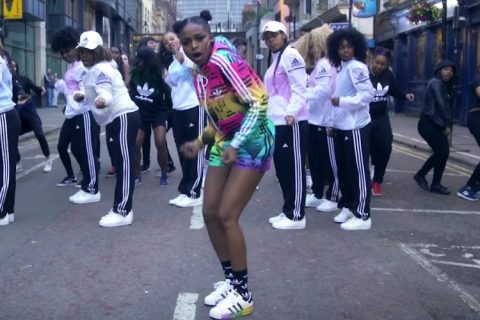