Rrotik is the man behind one of the most unique sounds coming out of Brazil at the moment, so it’s no surprise he’s finding homes for his records on Insomniac, This Ain’t Bristol & Mad Decent. Over our way he’s also released tunes with Be Rich and Etcetc and just done a massive remix of LO’99 & Elizabeth Rose’s latest single ‘From The Start’ on Medium Rare Recordings.

He arrives is Australia THIS Friday for his first ever tour down our way and Jake Reid (aka dat boi Hood Rich) has just caught up with him to suss his thoughts on Brazil’s house scene, his production and much much more…

Hey man, I read recently that you’re a big fan of music from between the 70’s & 90s and notably disco. Was hoping you could share a couple of your favourite disco rarities or secret gems of the era?

Yes this is true! I am crazy about this specific album from ’77 called “Maria Fumaça” by Banda Black Rio, it’s so intricate you might lose your way back home. Another gem is Deodato’s “Whistle Bump”

What’s your diet when it comes to listening to music at home? And whats some favourite artists outside of the club?


When I’m at home, first thing I do when I wake up is open up my streaming app and put something upbeat on to help shake things up a bit! My favorite artists outside of the club are Gilberto Gil, Lulu Santos, Joao Bosco, Djavan, Snarky Puppy, Chick Corea, Tom Misch and Jamiroquai.

When it comes to planning a set for the club, what are you looking for in tracks to select?

Creativity – tracks that hit a certain way that make people ask themselves “wtf just happened”? mixed with “woooah thins bassline is insane” and “this other one is so sticky tho untz untz”

Lately you’ve played some pretty dope shows like Shambala & Holy Ship; is there an event or club you dream to play in the future?

Everyone I have spoke to who’s toured Brazil has said the crowds are beyond lit. As a local do you feel the same way?

I’ve played a lot in Brazil recently and the local scene here is really strong and vibrant, but as for my own shows I’ve found that the best reception I get from audiences and fans is abroad.

What’s the most noticeable difference between gigs in Brazil / South America and the rest of the world?

The Brazilian crowd is way more into the more bassy and minimal type of sound and more rhythmic than melodic. Abroad I’ve noticed that the music in the clubs is more open and fully instrumented, bigger synths, full on hihats and cymbals.

Outside of playing shows & catching up with music peeps, what are you looking forward to most about coming to Australia?

Going to the beach! Its been a crazy summer here in Brazil and I haven’t had time for a proper vacation, so this time I’ll do so between gigs. I wish I was able to watch a rugby or Aussie rules game but the season only starts after the tour ends so (sadface)

A venue decides to name a cocktail after Rrotik, what’s in it?

One thing you should never do or say on a date?

Mention a very fond memory of your ex I guess! Pretty sure this tip comes from experience…

Some cool sound design technique you’ve been f**kin with recently?

The most unusual or unorthodox thing can come off as creative or innovative, like those producers on youtube making bass lines out of sampling the sound of their frying pans hitting each other. Or for another example – time based FX, like putting reverb before the distortion can generate interesting results.

Can you share with us two plugins that have been getting a work out in your studio AND how you use them on a record?

Metric Halo Transient Control to shape the sound of drums and Slate Digital Verbsuite Classics is one of the best reverb plugins out there. Also really digging the FG-Stress, Slate’s version of the Distressor.

GOAT production tip or trick you have learnt during a collaboration with another artist?

I’m a cubase guy but during a sesh with Chris Lake he showed me this Slice to Midi thing of Ableton which is pretty awesome and helps a lot with the creative juices!

Now you know a little more about one of Brazil’s top tier selectors, be sure to catch Rrotik on his upcoming AU/NZ tour. See dates below. 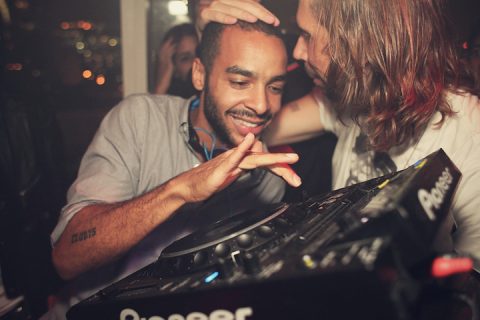 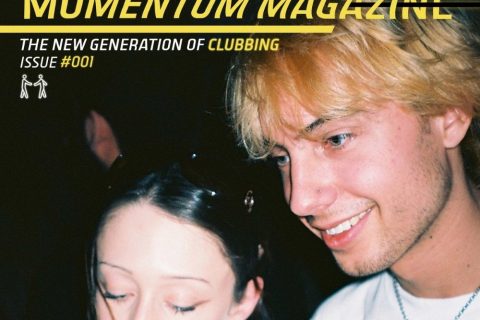 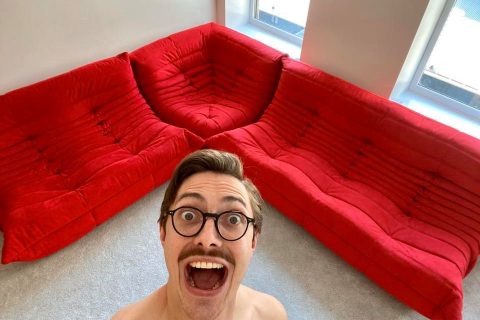 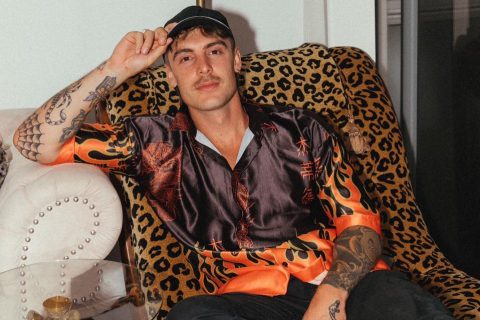