Jasper Patterson AKA Groundislava, one of the original founding members of Wedidit has dropped two bright new tracks in preparation for his album ‘Groundislava II’, to be released January 26, 2018.

The two synth heavy tracks, ‘Never Told You’  and ‘Wait Forever’ fluctuate between a dark, pulsating groove and a more jittery, happy vibe.

Jasper commented about the new album citing it as bridge between his first and second record, ” I cared too much for it (Groundislava II) to just release it as some free-download compilation of old tracks, but, at the same time, never knew what the proper time for its release would be. Over the years I’ve played some songs at shows, and had a couple on my soundcloud, but it’s remained otherwise dormant.  When Leeor of Friends of Friends approached me recently to do a new run of vinyl for my debut record, it struck as the perfect time. The “lost sequel” to Groundislava would finally see the light of day.”

Give the tracks a spin below: 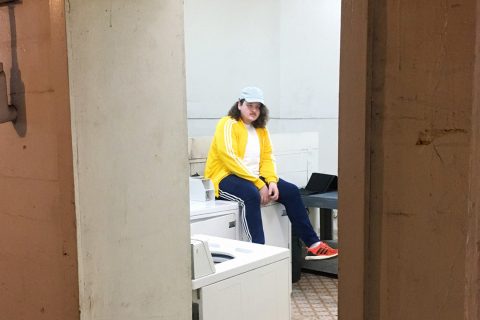 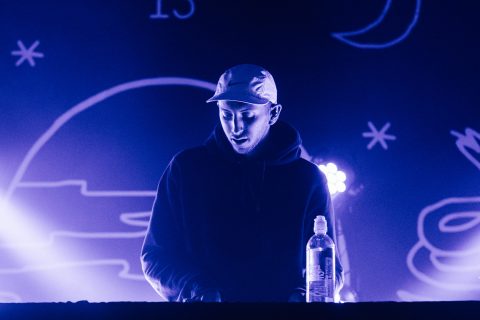 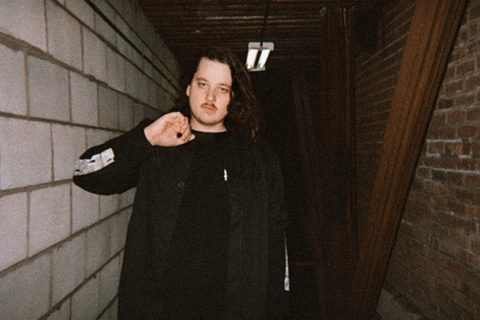