Jax Jones is bringing his tour down under!

London producer and selector Jax Jones is bringing his wild mixes of House and Pop to The MET Brisbane this weekend.

In 2014, Jax Jones met House lord Duke Dumont and together they wrote a bunch of familiar floor-fillers such as Ocean Drive, Won’t Look Back, and I Got You. Since then, Jax Jones has climbed his way up the charts in the UK and abroad with his hit “You Don’t Know Me (feat. Raye)”.

From making catchy anthems with huge Pop artists to gritty Deep House grooves, get ready for Jax Jones as he touches down under for his Aus/NZ tour.

You can catch Jax Jones doing his thang at The MET in Brisbane this Saturday. Peep those event deets right here.

In the meantime, you can feast on his tasty track, ‘House Work’ below. 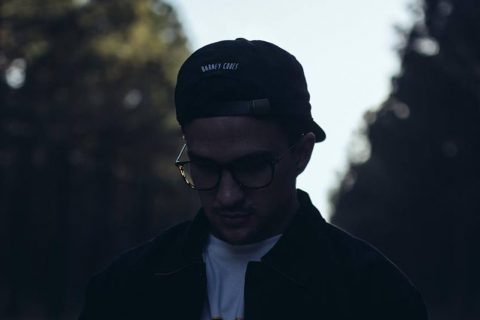 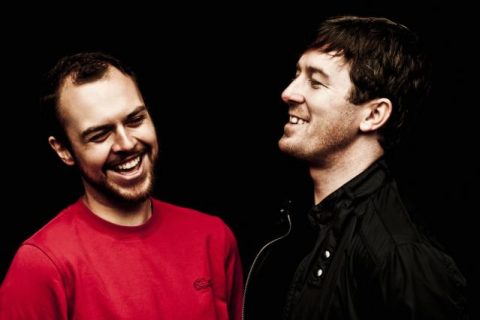 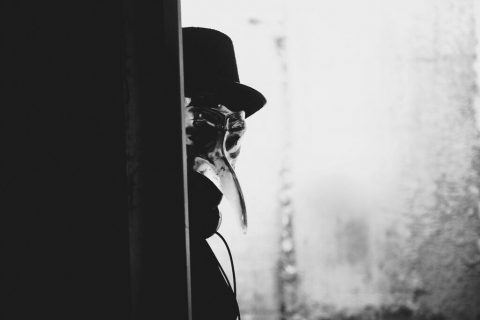 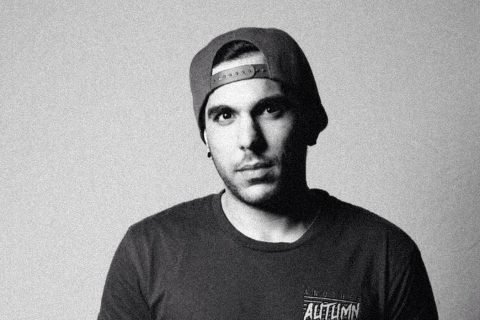