Ahh Stranger Things, the show that takes me back to a time I feel so nostalgic about despite never actually living it. I am of course referring to the 80s, a time of game arcades, mullets and SYNTHESIZERS!

One of the best aspects of the Netflix mega-series is of course the soundtrack, courtesy of Kyle Dixon and Michael Stein, who are in no way shy in dusting off a synth or two for their incredible sister soundtrack for the new season.

So as I delve into my second run of season 2, I figured I’d tip the hat to some of the most stand out remixes of the popular theme song that have crossed my path.

Check out our top 5 remixes below. Any we missed?

What So Not Live Edit

Have you got any ripper reworks of the theme? Let us know in the comments and check out the full season 2 soundtrack here. 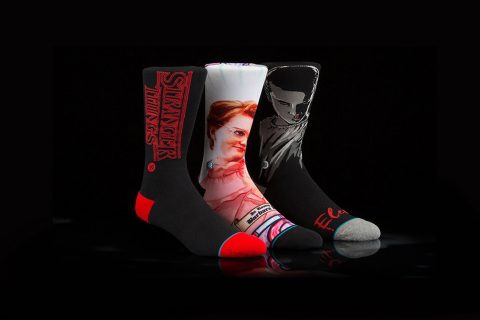 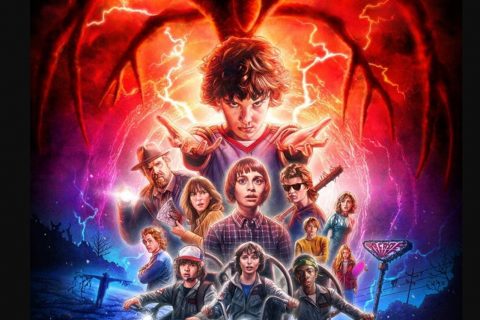 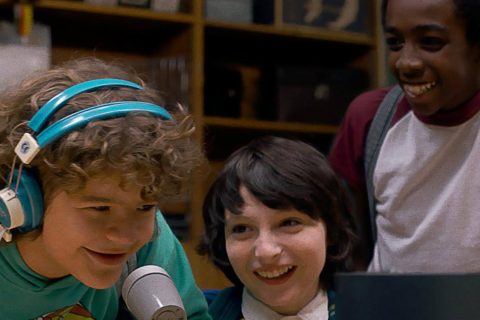 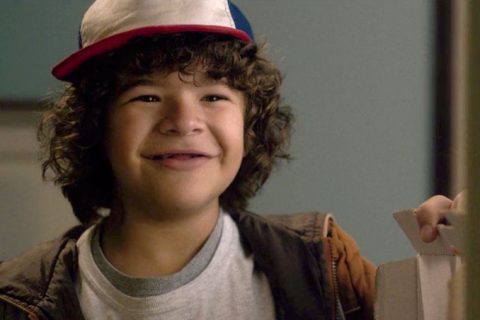